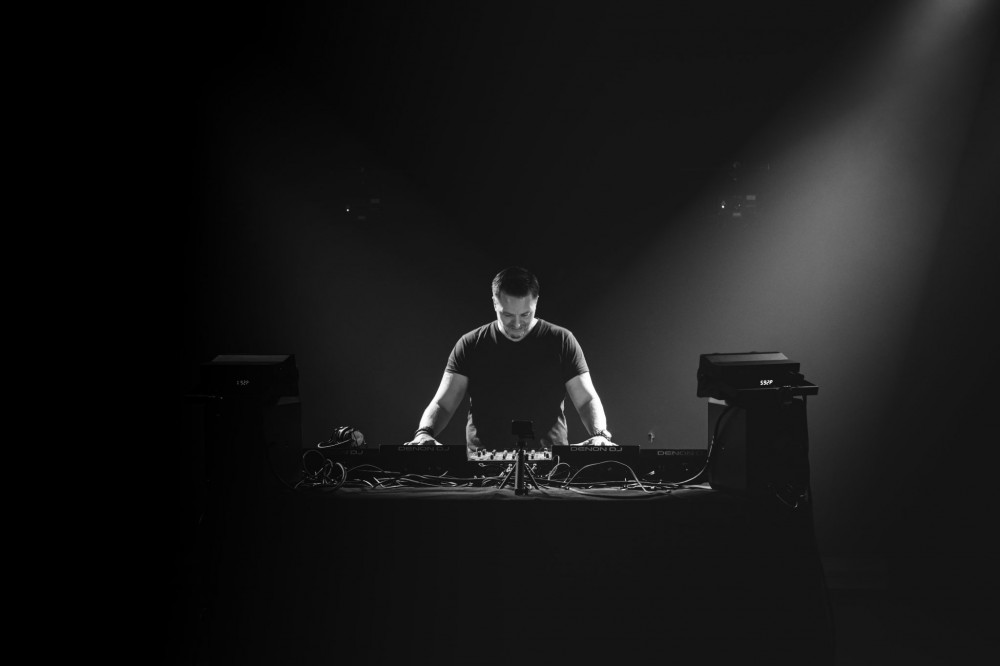 Terry Golden keeps momentum going with another outstanding production titled ‘Fading’. The Danish DJ and music production maestro is back with a new banger featuring singer-songwriter Eileen Jaime, this track marks the second release of the DJ with the increasingly popular and highly regarded label UFO Recordz.

Terry Golden is surely keeping up with all the attention his high-quality bangers and energetic live shows have created, while recent milestones are proof of this; he performed at Ultra Europe, Neversea and UNTOLD Festival over the summer, and he’s had back-to-back releases on well-known labels like Blanco y Negro and now, UFO Recordz. His weekly radio show has also picked up some steam lately, with over 50 episodes on the air and featuring impressive guests like Nicky Romero, Terry Golden keeps aiming high and delivering outstanding bangers that will keep opening doors for him.

‘Fading’ is an upbeat track that features Eileen James’ phenomenal vocal performance, that alongside the processed harmony layers of her own voice, gives the track and the vocals a bigger and broader feel. With classic Terry golden synths, his signature style and sound are evident with the hard-hitting drops with playful and lush synth growls that release the party. With a powerful lower-end and staggering synth leads, this energetic track emits uplifting Main Stage rave vibes that will get every party going.

With this new release, Terry Golden keeps building his own legacy as one of the most talented DJs and music producers in the electronic dance music world, as he keeps innovating and releasing hard-hitting hits that display his signature sound and remarkable style that is surely one not to miss.

Make sure you follow Terry Golden’s latest updates as he continues to drop powerful bangers and providing unmissable live performances in the upcoming months.

‘Fading (ft. Eileen Jaime)’ is out now via UFO Recordz, and is available in all major online stores and streaming platforms.