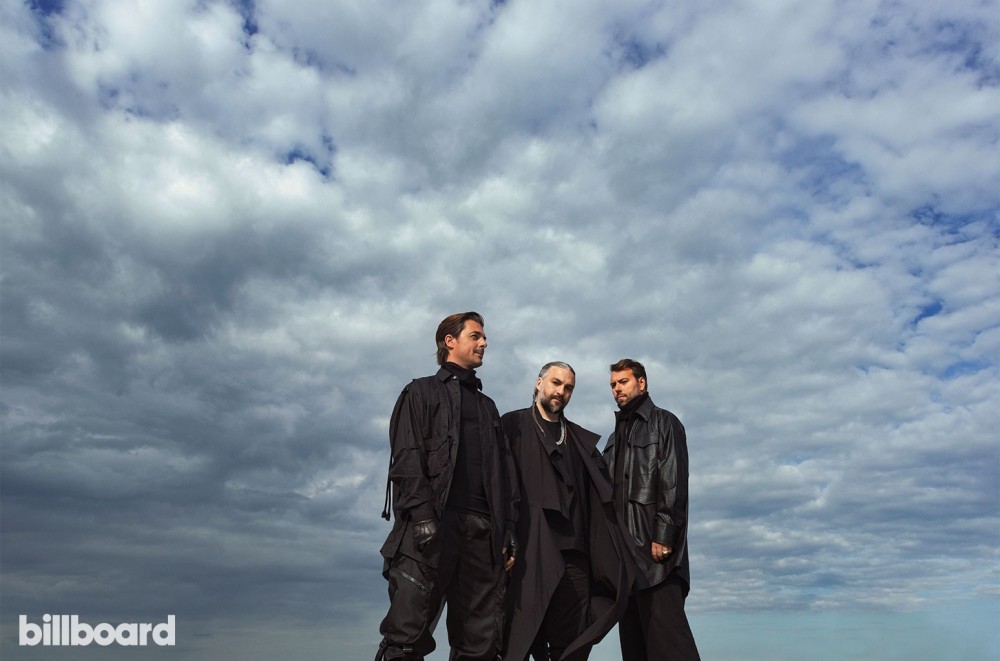 We’re getting closer to one of the biggest moments for EDM in this new decade. ‘Paradise Again’, Swedish House Mafia’s debut album, is getting closer and closer. With every day that goes by, what seemed like a dream a couple of years ago is just right around the corner. As if that wasn’t good enough, just today we learned that ‘Paradise Again’ will be made up of 17 tracks. It really doesn’t get any better than this.

Having already released 4 tracks from their upcoming album Swedish House Mafia has made one thing clear. They won’t play by any rules previously set. Taking us into a brand new chapter inside the journey of EDM’s biggest supergroup, the 3 members have thrown caution out the window. They’ve mixed the mainstream with the underground. Crossed names from old and new generations. Brought in new sounds. Reinforced their old sounds with the new tools of today. It has been incredible to watch.

Now, with the release of their super awaited album, Swedish House Mafia decided to share one more secret with us. And this one is, indeed, a very special one. Sebastian Ingrosso, member of the group confirmed that ‘Paradise Again’ will be composed of 17 tracks. Way more than originally expected. It is safe to say the Swedish House Mafia really had a lot of music in their minds.

Personally, I’ve found each and every one of the tracks released by SHM unique in their own way. It is true that some of them appeal more to the mainstream market. However, they have still shown us a new and different side to the project of Swedish House Mafia. I have no doubt both quality and quantity will be present in this album. Swedish House Mafia is finally back!