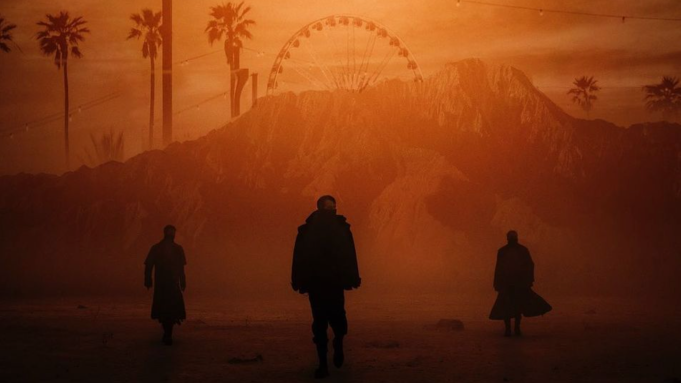 Following the official Coachella lineup release, it has been revealed that Swedish House Mafia will be closing the main stage on Friday. The announcement comes from Sebastian Ingrosso, 1/3 of the iconic house trio, via their official Discord.

The Swedish group had their own special spot on the Coachella lineup poster at the bottom, and as one Reddit user pointed out, it’s interesting they are closing the main stage since Harry Styles is scheduled as Friday’s official headliner.

Swedish House Mafia already shocked fans when they announced their Coachella return early back in October. The performance will mark their first time back on stage since their reunion in 2019. The group, Axwell, Steve Angello and Sebastian Ingrosso, was founded in 2008 and this year also marks their 10th anniversary since their first Coachella appearance.