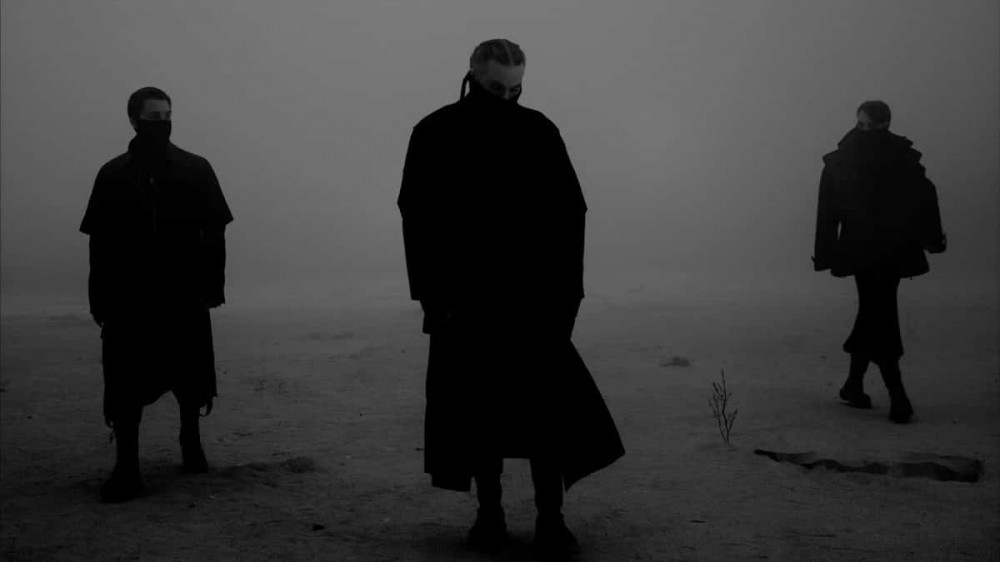 There is a lot of hype surrounding The Weeknd and his upcoming album Dawn FM. In the midst of things, it appears that Swedish House Mafia have contributed to the track ‘Sacrifice’. Looks like Swedish House Mafia’s new manager is really bringing them together with the

In a Reddit post, zakgreenwood21 revealed the single was not only produced by the Swedish trio. The likes of Calvin Harris, Max Martin and Metro Boomin have also been credited.

It is noted that Republic Records, the label zakgreenwood21 is referring to, is pushing for ‘Sacrifice’ to be “number 1”. With Dawn FM being released tomorrow, there could be a great chance of that becoming a reality.

The Weeknd has previously collaborated with Swedish House Mafia on the track ‘Moth To A Flame’ and ‘Over Now’ with Calvin Harris. His other single ‘Take My Breath’ is on the album.