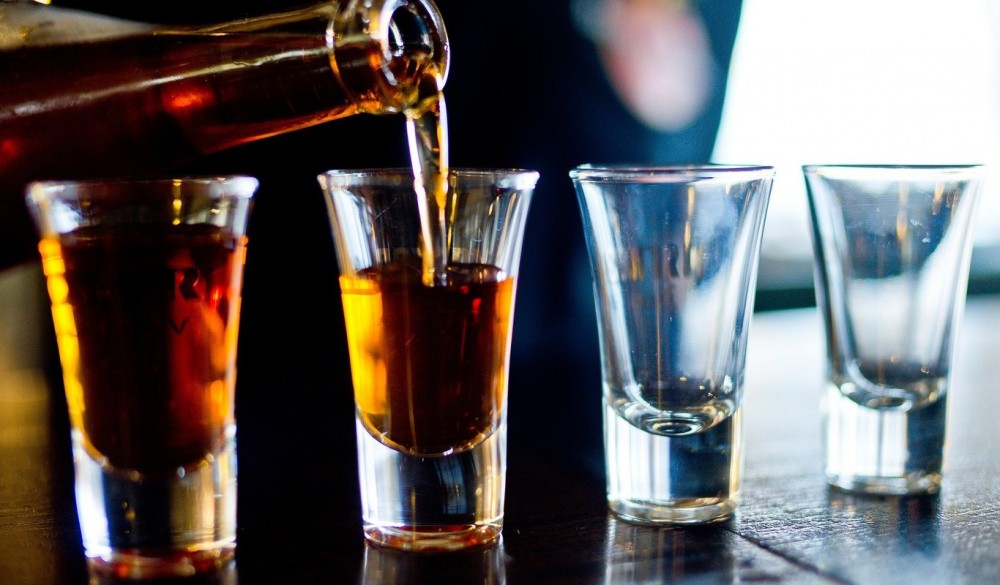 Myrkl, a Swedish brand just announced the commercialization of a “Hangover Cure Pill”. The pill is said to break down 70% of alcohol in the body after just 60 minutes. Therefore, reducing the effects of a hangover after alcohol consumption.

Many solutions and ‘pro-tips’ exist in order to reduce your hangover after a heavy night of drinking. You might know some of them, but with this new technology, the company claims to have created the “first product in history to break down alcohol effectively” after 30 years of development.

The pill contains vitamin B12, Bacillus Coagulans, Bacillus Subtilis and amino acid L-Cystein, all of which help break down alcohol into water and carbon dioxide.

Price-wise, a pack of 30 pills currently costs £30. Two must be consumed for every session according to the company, making the “cure” stand at the low cost of £30, which is approximately USD35.

As per the instructions, the first anti-hangover pill should be taken 12 hours before drinking. While the second should be taken an hour before. The pill is said to continue working for 12 hours.

Promising results, but no miracles

However, many experts expressed doubts about how effective this new pill could be, as some explained in interviews to i Newspaper.

There is no scientific evidence that this product is effective against hangovers. It has never been investigated in this context.

The research paper that Myrkl has published actually says you need to take the pill for at least a week before drinking. It also explains that it reduces the absorption of alcohol by using a probiotic, which looks to be normal bacteria…Of course, this could reduce the severity of a hangover and I suppose it could work in that sense…To actually clear alcohol from the body, you would need a coenzyme in the liver called NAD, and you need fructose to produce that