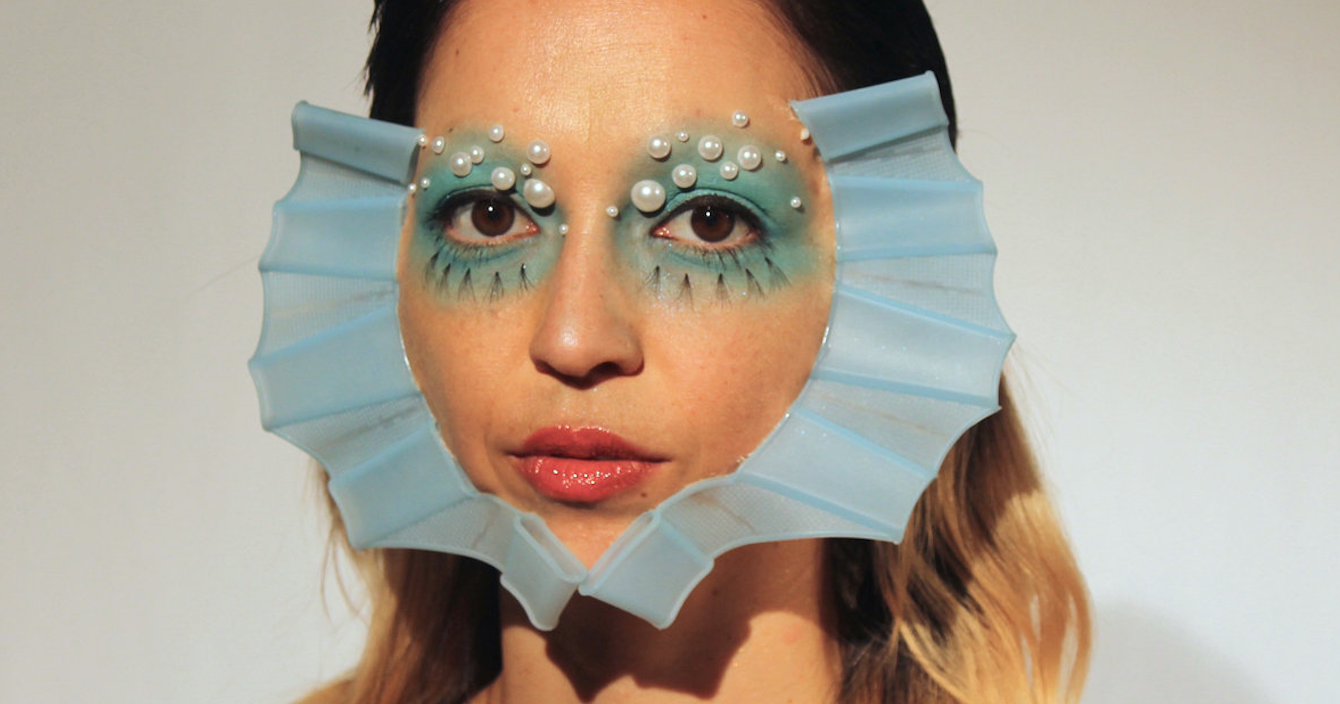 Maylee Todd, a Canadian producer based in Los Angeles, will release her debut full-length album, Maloo, on Stones Throw.

Maloo is a concept album of “science fiction lullabies,” named after Todd’s digital avatar. Throughout the pandemic, Todd spent a lot of time in virtual reality, and started thinking about the utopian possibilities of the technology.

“Often we place too much emphasis on status, wealth, and clout on social media,” she says. “Instead, what if we find ways to share our dreams and goals for ourselves and society? Tapping into our creativity and imaginations rather than having to preserve status or identity for acceptance.”

Todd created the avatar Maloo to attempt to address these questions. The songs on the album are told from the avatar’s point of view, set in a world called “The Age of Energy.” This world, portrayed in the video for “Show Me,” was entirely conceived, created, and animated entirely by Todd. In this imagined world, empathy, mental health, and creativity are elements for survival.

Todd originally began writing Maloo on a discontinued Yamaha Tenori-on sequencer, before refining the tracks with co-producer Kyvita. We understand that the album weaves vocal musings through dreamy soundscapes and glossy electronics.

Although it was conceived in the virtual realm, the album’s subject matter is drawn from Todd’s personal life, especially her experiences with mental health. “Show Me,” for example, is a song about vulnerability, and the shame and stigma surrounding presenting your genuine self. We’re told that other songs on Maloo look at the effect of social media on self-worth.

Maloo LP is scheduled for March 4 release. Meanwhile, you can stream “No Other” and “Show Me” in full below, and pre-order here.