SONNY FODERA AND KING HENRY RELEASE ‘BEFORE U’ ALONGSIDE ALUNAGEORGE! 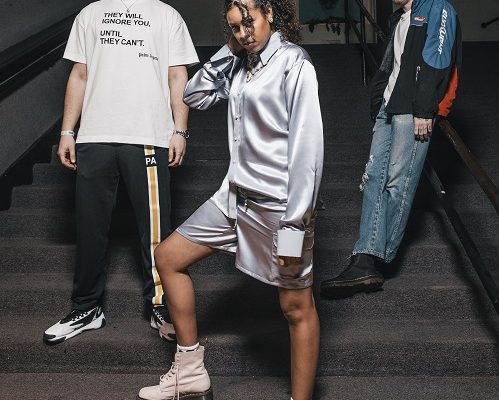 SONNY FODERA AND KING HENRY RELEASE ‘BEFORE U’ ALONGSIDE ALUNAGEORGE!

A triple threat release, Sonny Fodera, King Henry and AlunaGeorge equal the perfect combination for new single Before U. An euphoric track featuring building percussion that spirals into rolling drum line, AlunaGeorge’s graceful vocals soar above enchanting synth pads as Sonny Fodera & King Henry transform Before U into a crossover hit made for the dance floors today.

The track received a live performance at Sonny’s sold out show at The Shrine in Los Angeles last month, showcasing the dancefloor prowess the tune. You can hear the full single below!