SLANDER Release Techno Single ‘Before Dawn’ Ahead of Debut Album 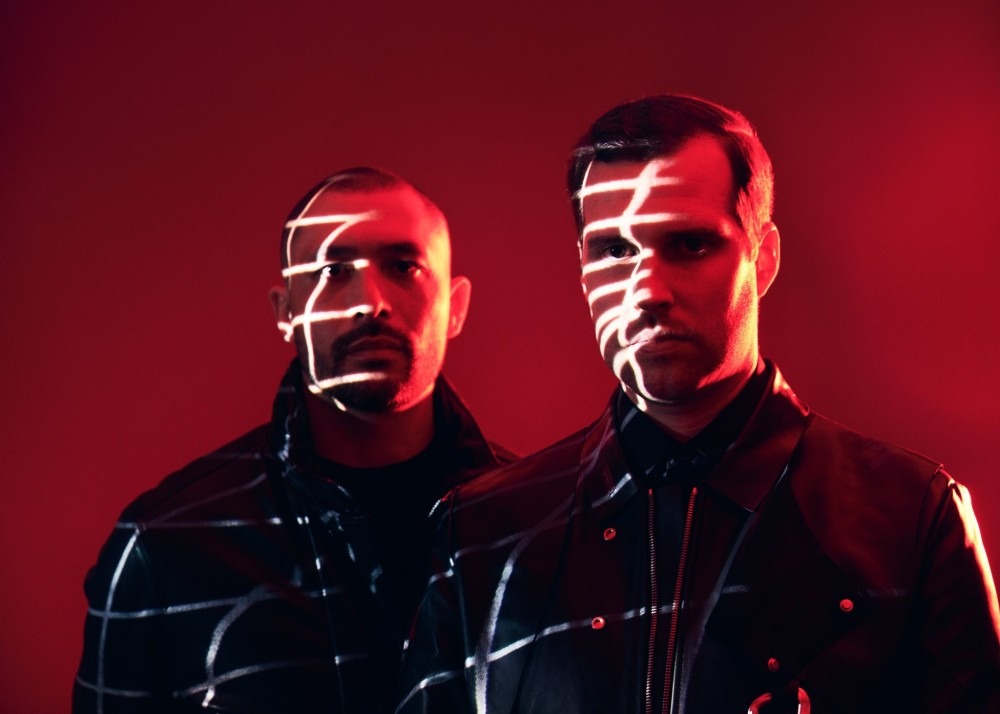 SLANDER Release Techno Single ‘Before Dawn’ Ahead of Debut Album

SLANDER just released their fourth single off their upcoming debut album, Thrive, which is set to arrive September 22nd. On this single, ‘Before Dawn,‘ SLANDER’s Derek Andersen and Scott Land take an unexpected turn – the duo venture into the realm of techno, a technique vastly different from their known melodic sound. Check it out below!

The pair have been working ‘Before Dawn’ into their live sets, leaving fans pleasantly surprised. ‘Before Dawn’ follows ‘Replay‘ with Dylan Mathew, ‘Halfway Down‘ with Ashley Drake, and ‘Walk on Water – Love Is Gone pt. 2‘ with RØRY and Dylan Matthew. All are set to appear on the duo’s upcoming debut album, in partnership with SoundCloud.

The track is a belter to be certain, and is sure to surprise crowds in the middle of a bass-heavy set. This track would fit right in with Hardwell’s new sound or in a Kill Script set. Could it venure it’s way to techno stages? Time will tell, but this track is an impressive new side of SLANDER.