Siddy Rich Is Taking Over Hip-Hop 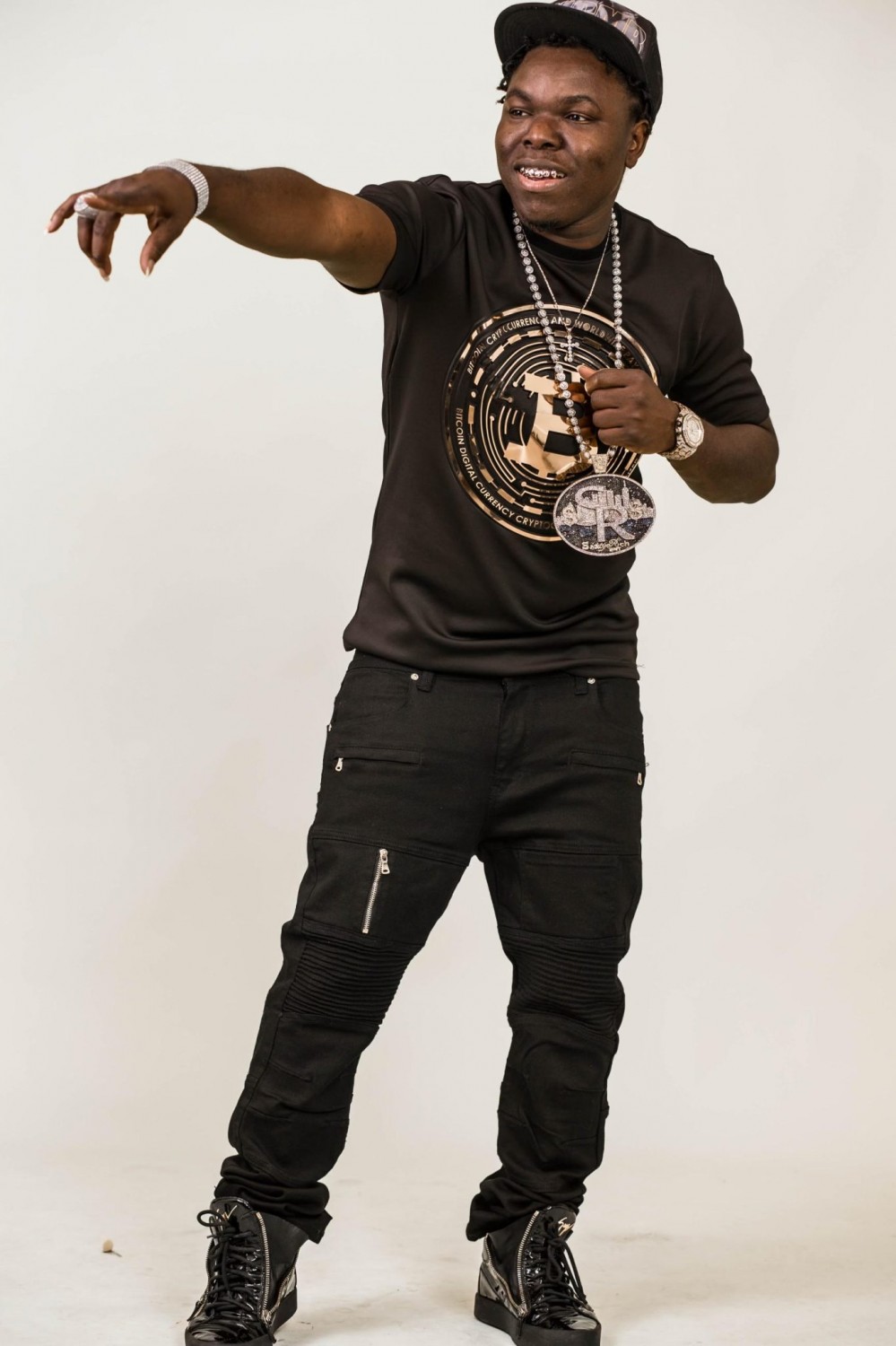 Siddy Rich Is Taking Over Hip-Hop

“The streets talk,” as the old saying goes. And so does Hip-Hop, which rose to prominence in large part because of its gritty realism both in telling the stories of what was happening on the street and putting listeners there vicariously. However, that changed gradually over the years and evolved into what we hear from many HipHop artists today, typical “gangsta” rap themes like drugs, money, guns, sex, or disrespecting women.

Siddy Rich of the Vodou Music Group LLC took the world by storm in 2015 with a fresh take on rap music and Hip-Hop culture in general. His powerful lyrics and positive messages perfectly complemented strong basslines, catchy hooks, and vocals, creating a masterpiece that left many buzzing with excitement. Siddy followed up the success of his hit singles “Throw It In the Air” and “Voo-Doo Baby” with another hit, “Str8 Like Dat”, in readiness for the official release of his mixtape, Rich City.

His sound captivated audiences, mainly because he raps about issues that affect everyone, such as self-love. As his notoriety grew on music streaming platforms, Siddy’s audience grew and attracted the attention of major players in the music industry. His music was featured on much-respected hip hop-oriented websites AllHipHop.com, and UrbanBuzzFactor.com, creating a regional buzz that spread from middle Georgia to central Florida. As a result, Siddy got to work with notable figures in the music space, such as the Coalition DJs of Atlanta, “The DJs That Turn Rappers into Superstars,” per the Wall Street Journal.

The exposure led to greater things, such as a Street N Greet tour with music icon, Bigga Rankin, one of the most decorated record-breakers in the music industry. Siddy also got an opportunity to hit the stage with well-known artists such as Lil Poppa, Moneybagg Yo, Black Youngsta, CPT, and many more. During that season, he also released more music produced by the Beat Starz Music Group and kept perfecting his skills as his style evolved.

Earlier this year, Siddy met three other artists with whom he felt an instant connection. As a highly-spiritual person, he instantly knew these artists had a similar energy to his and that they could create something great together. Most importantly, they all had one common quality he has not seen in other artists for a long while: positivity. With the talent levels and positivity box ticked, the quartet started their journey as the Vodou Gang, eager to take on the Hip-Hop world with positive messages to make it a better place.

As an artist in a challenging world, Siddy Rich is not afraid to tackle contemporary issues head-on in his lyrics. However, he does so with a new perspective that does not blame others or glorify any negative aspects of life. As he sees it, there is enough trouble in the world but not enough positivity to inspire people to go to the next level. Siddy’s mission is to be that voice of hope and positivity, pointing out what is good about life through deep and catchy lyrics.

“My music is made to inspire and educate,” he shared in a past interview. “The best rap music in my opinion is a reflection of the ones who made it. And my music is a clear reflection of me.” As his career grows, Siddy hopes to take his music to the next level and make his company an authority in the music space.