SHM Will Return To A Sold-Out Creamfields North 2023 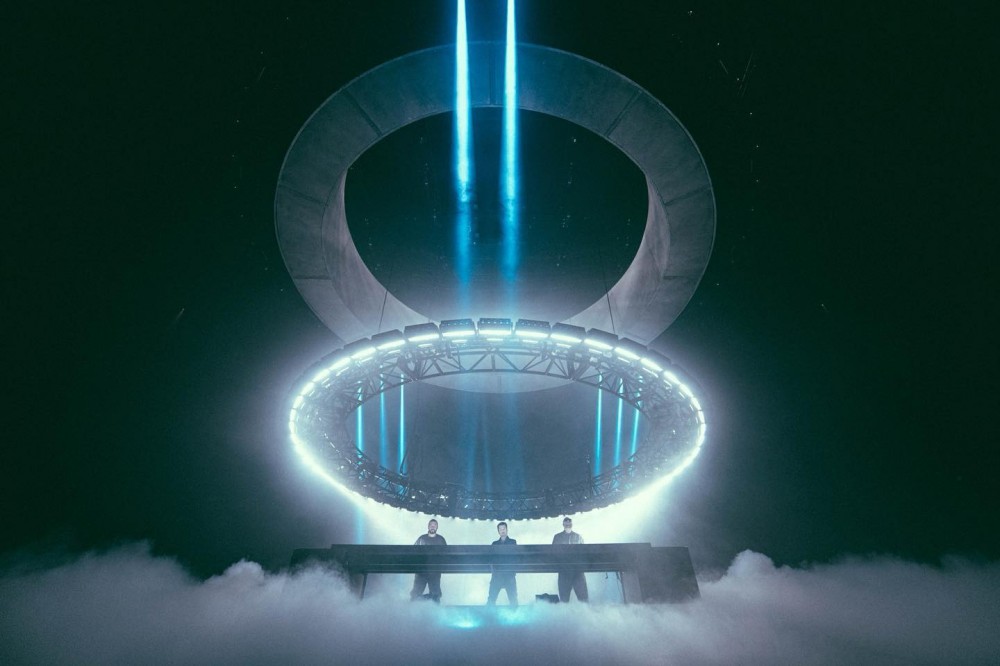 SHM Will Return To A Sold-Out Creamfields North 2023

Creamfields North returns next year on August 24th-27th, 2023. It will once again take place at Daresbury Cheshire and continue its trend of being one of the last summer festivals in the UK. Though no official lineup has been released yet, we do know that Swedish House Mafia is going to be on the lineup. This marks their return in four years, with their last performance there in 2019. They’re already taking Europe by storm with their Paradise Again tour and coming off a successful North American run in Los Angeles.

Tickets went on sale in September and have already sold out. You can join the waitlist here. Plus, remaining Luxury Campaign and pre-pitch tent bookings can still be purchased here. 2023 will mark the event’s 25th anniversary of the festival. Previous headliners included Alesso, Armin van Buuren, Calvin Harris, Carl Cox, David Guetta, Eric Prydz, Fisher, and more. More than 110,000 signups are already registered for next year’s edition. So, EDC Las Vegas is not the only one celebrating an anniversary and selling out in literally minutes.

Founded in 1998 in Winchester, Creamfields has expanded from a one-day event to a historic four-day camping festival. It brings together the best in the UK and international electronic dance music for a large-scale outdoor event. In celebration of the 25th anniversary, Creamfields South took place earlier this year. There’s no telling who will be coming next year, but we hope it will be the biggest celebration. This year’s edition saw Hardwell’s return. Any guesses as to the lineup and potential secret guest?

Relive the magic that SHM brought to Creamfields below. Who’s ready for them to take on 2023?