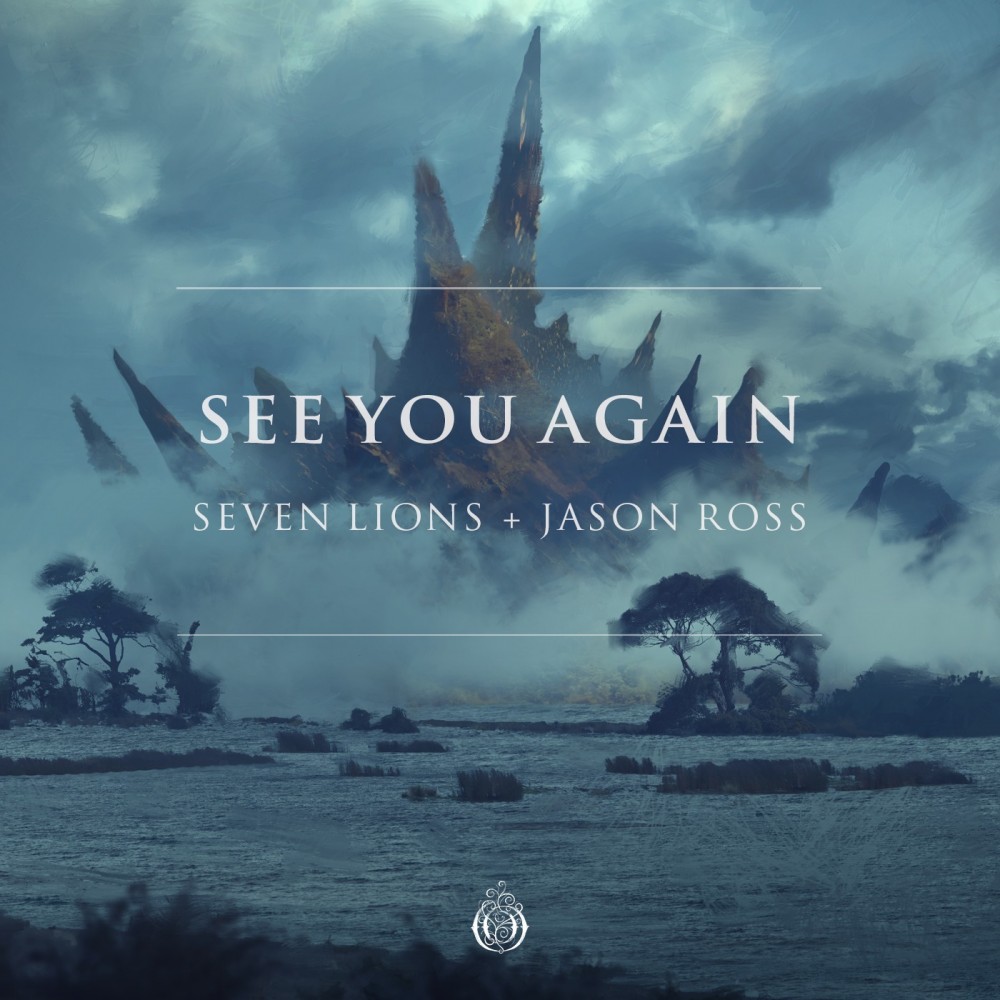 Following the release of his orchestral album, Opus, last month, Seven Lions is back with another collaborative project with Jason Ross. This two-track EP, entitled See You Again, is out now via Seven Lions’ own imprint, Ophelia Records.

The EP is made up of two tracks, each of which brings something completely different to the table. ‘See You Again‘ is a future bass track that has appeared in Jason Ross’ and Seven Lions’ live sets throughout 2021. Followed up by something a bit different, ‘Orpheus‘ is an instrumental piece with elements of psytrance, future bass, and dubstep. The result is a diverse track that will appeal to fans across all genres.

Jason Ross is no stranger to Seven Lions and the Ophelia brand. The two most notably teamed up in 2019 for ‘Known You Before,‘ followed by ‘Foolish of Me‘ in 2020. They’ve toured together extensively, including at all three of Seven Lions’ Chronicles events.