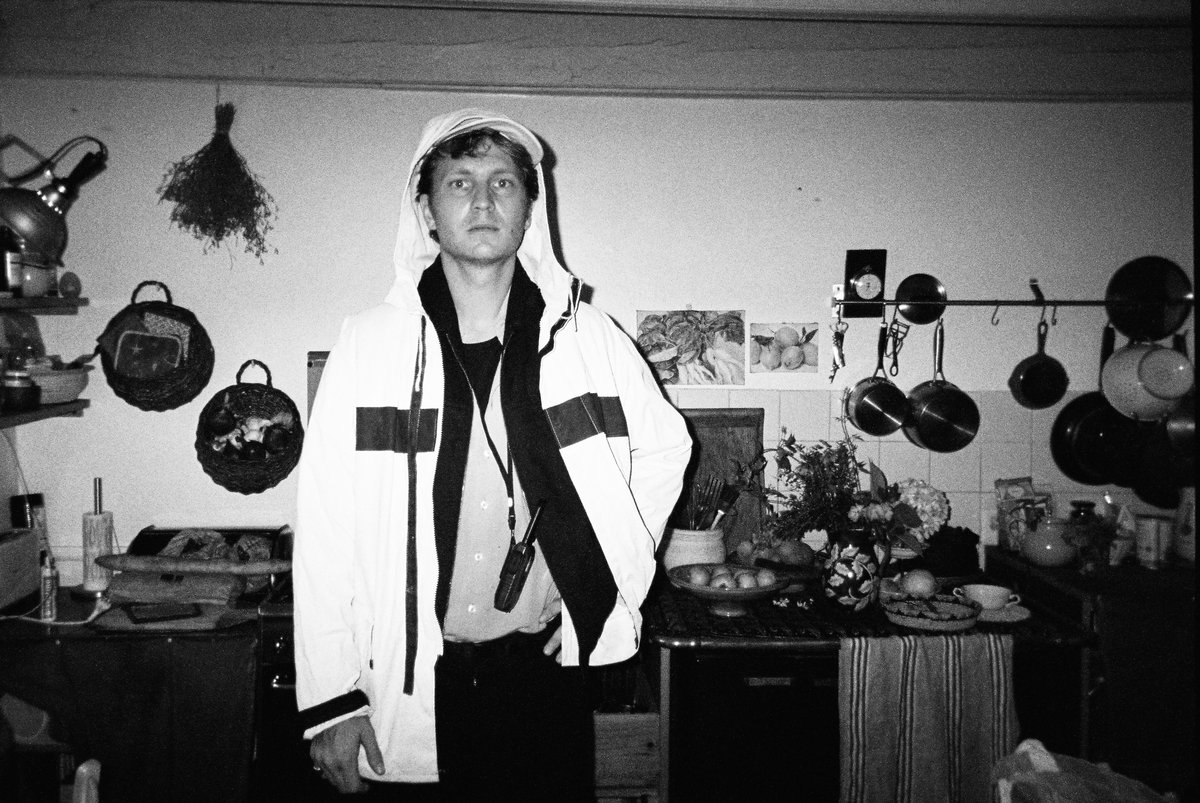 Roméo Poirier will release his third studio album on Faitiche.

On Living Room, the Brussels-based producer, photographer, and lifeguard develops a sound that’s both nostalgic and mysterious. Across 12 new tracks, plus a remix from Jan Jelinek, he draws on an ever-expanding archive of self-recorded loops, making another batch of sleek electro-acoustic music

“I always resample myself, using fragments of a track to make a new one, as an ongoing process,” he explains: “The sound is evolving with me in parallel and the loops carry in their DNA all transformational stages, filled with previous tracks, sedimented.”

For the first time in Poirier’s music, the human voice enters, and the aquatic feel of certain tracks is because he uses a waterproof loudspeaker and a hydrophone to play back and re-record his tracks in the bathtub.

Conceptually, Living Room goes back to the private but universal origin of human experience. “I liked the idea that a possible quest for a musician could be echoing the first encounter we had with language, in a pre-natal state,” Poirier says, “its prosody, melody, and tones, without being cluttered with meaning.”

Originally a drummer from Strasbourg, Poirier released his debut, SURFACES, as a soundtrack to four of his favourite swimming pools. In 2020, he shared Hotel Nota on Sferic, based in Manchester. Before that, he put out Plage Arrière, an ode to eight Greek beaches, on Kit Records.

Living Room LP is scheduled for October 7 release. Meanwhile, you can stream “Muscle de sable” and the Jan Jelinek Remix in full below. Pre-order is available here.