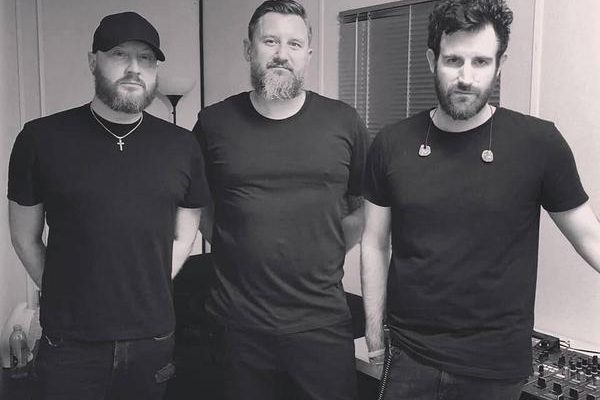 Rob Swire shared a short clip of a work-in-progress track by Pendulum, giving a great sign for all the fans waiting for a new release after the band announced their comeback.

This will be the first new release from Pendulum since the band released a remix album titled ‘The Reworks’. Their last original album came back in 2011. In the clip below we hear some pop-metal sounding vocals leading into an explosive drop.

Pendulum has become one of the biggest names in the Drum & Bass scene almost two decades ago. Last summer they made their comeback official after announcing a world tour in 2019 and 2020. This tour debuted at South West Four in London where the trio played together again after ten years of absence.

THIS SUMMER the original Pendulum TRINITY of Rob Swire (Anscenic), Gareth McGrillen (Speed) and Paul Harding (El Hornet) will perform together outside of Perth Australia FOR THE FIRST TIME IN TEN YEARS when they headline the main stage at London’s biggest electronic music festival @southwestfour! You will get to hear brand new Pendulum music from their forthcoming EP series and album with the trio surrounded by the kind of breath-taking production you have come to expect from these pioneers of electronic music. Plus some live vocals from Rob Swire and special guests! . Pendulum’s Trinity World Tour will be taking in performances across the UK, Europe, North America, Asia and Australasia in 2019 & 2020 with SW4 being the OFFICIAL DEBUT of this exciting new chapter in the Pendulum history books.

In addition, we know that they will be headlining many major festivals including Creamfields and Ultra Europe. Pendulum also announced the upcoming release of multiple EPs and an album. So this new track is definitely a part of either of them. We can’t wait to hear the full version and more releases from the trio.