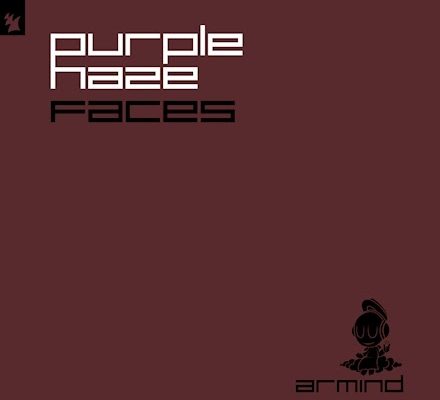 The Dutch electronic music legend Sander van Doorn returns to the release radar as Purple Haze with ‘Faces’. A hard-hitting techno masterpiece that responds to the need of various producers like him to experiment with new sounds and trends. Out now via Armind.

‘Faces’ directly follows his late April-released remix of Above & Beyond and Armin van Buuren’s 2019 hit single ‘Show Me Love’. It also follows after his latest single on Doorn Records ‘What You Want’, the last groundbreaking techno gem to come from the venerated DJ/producer earlier in the year, as well as ‘Jonson’s Play’, the recent monumental collaboration between him and Armin van Buuren.

Sander van Doorn is not a talent that needs presentation. He is one of the most iconic trance and house artists of the dance music scene. He’s taken EDM by storm over the course of the last seventeen-plus years. Highly established in all regards, his infectious, high-octane take on the genre has seen him release groundbreaking hit-after-hit on a slew of eminent imprints such as Toolroom Records, Spinnin’ Records, Ultra Records, Armada Music, as well as his very-own Doorn Records, which he founded in 2007. 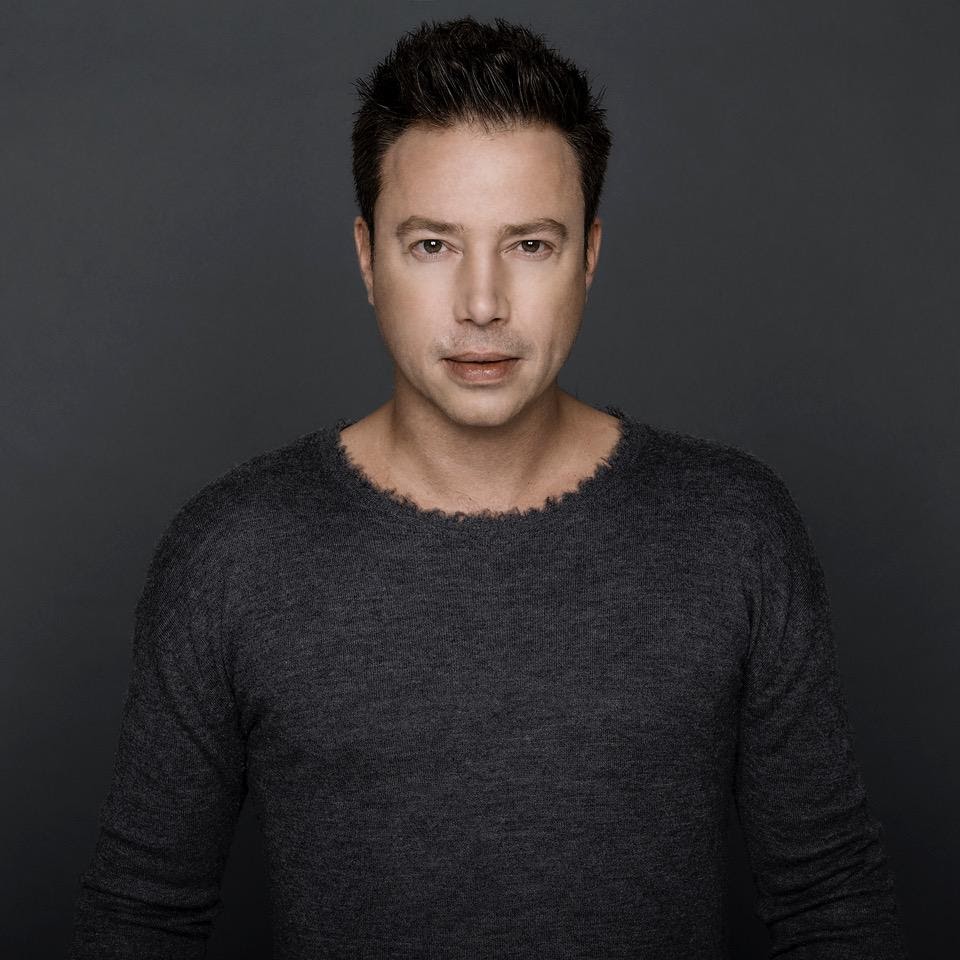 His Purple Haze moniker has seen him release edgier sounds. These are sure to have cavernous, techno-fueled dance floors around the world ablaze with energy. One of them is ‘Faces’, a single loaded with techno sounds typical of the genre’s references to enjoy at a full warehouse party.

The atmospherically entrancing techno tune immediately kicks off with a pulsating kick drum. Alongside propelling hi-hats and a heady, filtered vocal cut. The pace gradually begins to slow, leaving enough room for the listener’s mind to wander throughout the dusky sonic space.

A rising tension is introduced, quickly followed by the return of the energetically commanding ambiance present throughout the first half. The nearly six-minute masterpiece is a testament to Doorn’s sheer production prowess. It’s also a testament to his laudable versatility as an inimitable creative force in the electronic dance music landscape. In summary, this track showcases the experimentation and creative sound that will accompany Sander in the coming years.

Purple Haze -‘Faces’ is available to listen to across all streaming platforms. You can do it below!