Objekt is Back with First New Music in Four Years 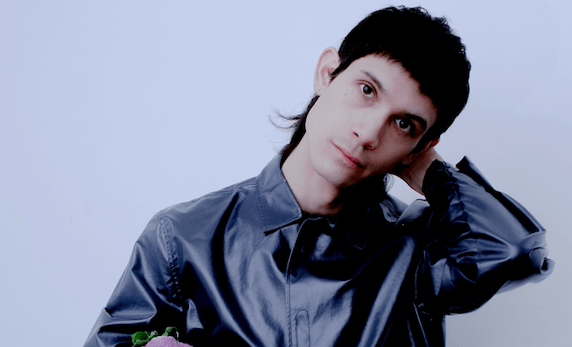 Objekt is Back with First New Music in Four Years

Objekt #5 is the latest instalment in Hertz’ white-label series, and his slowest, and perhaps fiercest, 12” to date. It explores dancehall rhythms with his distinctive sound design.

Hertz describes the EP as “tackling ‘the slow banger'” across two raucous club tracks that he produced and engineered himself.

Hertz is a DJ-producer living in Berlin. Born in Tokyo to British-American and Filipino parents, he began the series with Objekt #1 and Objekt #2 in 2011. He’s since released albums Flatland (2014) and Cocoon Crush, both on PAN. Objekt#4, the series’ latest iteration, came in March 2017.

Objekt #5 is available on vinyl now. You can stream it below and order it here.