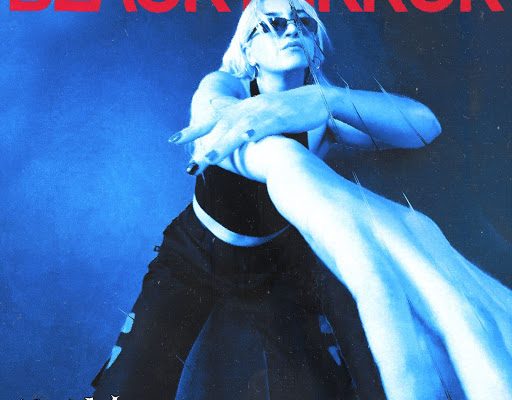 As Nostalgix continues to pump out one infectious track after another, the artist delivers her new EP, Black Mirror. It features 2 tracks including the title track and ‘Undercover‘, marking her debut on Zeds Dead‘s imprint, Deadbeats. Throughout, it sustains the producer’s signature touch that merges elements from bass house, grime, and rap.

In tandem, Nostalgix provided a music video for the title track, and it extrapolates much inspiration from The Matrix. Furthermore, it takes away from the artist’s Contact Festival set footage atop the BC Place stadium during January.

Throughout, the body of work bolsters infectious and powerful bass grooves that keep us moving with power, Distinctly, both tracks feature rappers, both which take each track amongst this release to another level. With that in mind, the producer clearly has a future vision for her sound, blending aspects we do not face every day. So beyond the grooves themselves and the hard-hitting personal sonic chart, Nostalgix presents interesting fusions that last.

Listen to Nostalgix make her Deadbeats imprint debut through the release of her 2-track EP, Black Mirror.