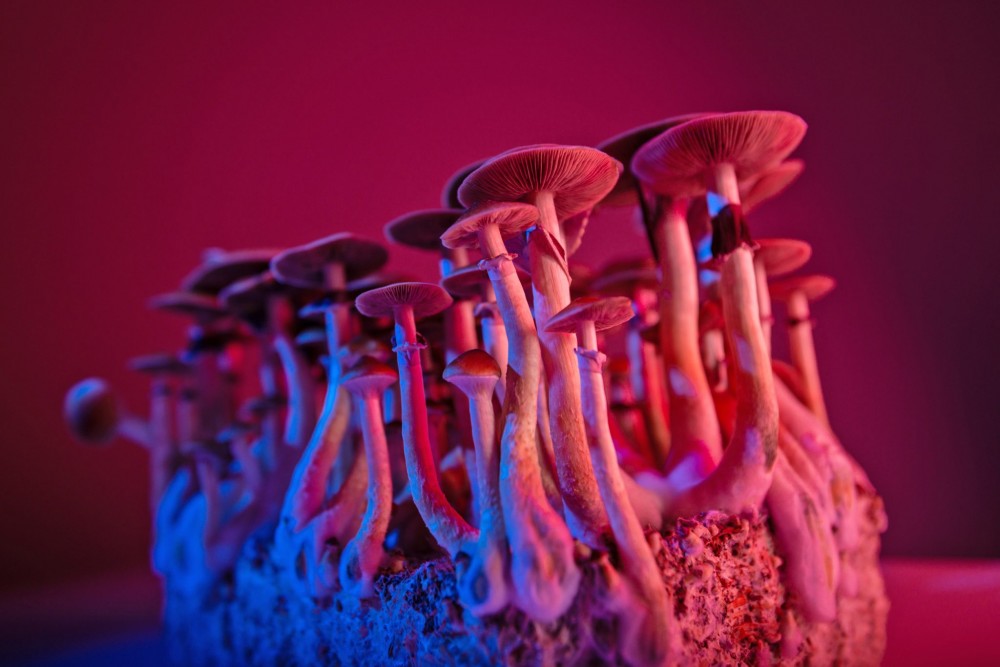 Over the last few years, study after study has determined that Magic Mushrooms are great at treating mental illnesses. Specifically, the chemical within them Psilocybin. A new study showed participants’ depressive symptoms were relieved by a single 25-mg dose of psilocybin. This does can put patients in an almost dream-like state allowing psychological therapy more likely to succeed. It can reduce symptoms for up to 12 weeks.

Everything has its drawbacks of course. Support is needed at any moment during these trials. Follow-ups are required with all patients to see how they are doing. Professor Guy Goodwin led the trial conducted at 22 sites across the UK, Europe, and North America. It was the largest clinical trial yet into psilocybin and depression was described as “exceptional.” Goodwin has this to say:

“Response rates in this group with treatment-resistant depression are usually between 10 and 20%…We are seeing remission rates at three weeks of about 30%…that is a very satisfactory outcome.”

In The U.S. more and more states are legalizing and decimalizing mushrooms. Other drugs like MDMA and LSD have also received positive marks for treating mental illness. In time, they might just all but medically legal.