NATHASSIA brings the festival “Contagious” vibes into your house! 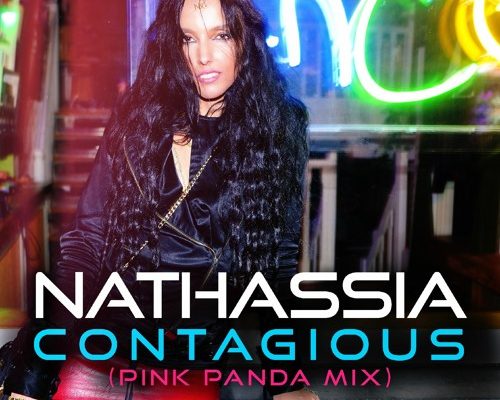 NATHASSIA brings the festival “Contagious” vibes into your house!

NATHASSIA (pronounced Natasha) being half Dutch & half Indian, emanates a rare & mesmerising quality. Her music and live performances bring together both eastern and western cultures in spellbinding style.

Already described as “THE NEW FACE OF DANCE CULTURE”, “TORI AMOS FOR THE KISS FM GENERATION”, “PJ HARVEY FOR THE CLUB ENVIRONMENT” & “THIS GENERATIONS KATE BUSH”.

Having tasted global success as a featured artist including A List on UK & Dutch national radio with the likes Soulcast & Russia’s leading electronic duo Moonbeam NATHASSIA wanted to forge her own style & sound and the result is athesublime single titled “Contagious”. The Pink Panda remix highlights Nathassia’s prophetic lyrics about the severity current times.

Pink Panda takeover on NATHASSIA original release “Contagious” sounds exactly like what i was expected from an electro/big room infused banger! Great bursts energy on the drop part, fat layered synth melodies on the break , perfect executed buildups. The song that you are about to listen, it’s quite addictive so i strongly suggest you to get your festival mood on with it (we don’t have outdoor festivals anyways, right?). Press that play button and just embrace the energy and the main stage vibes !