Mysteryland 2022 is Sold Out 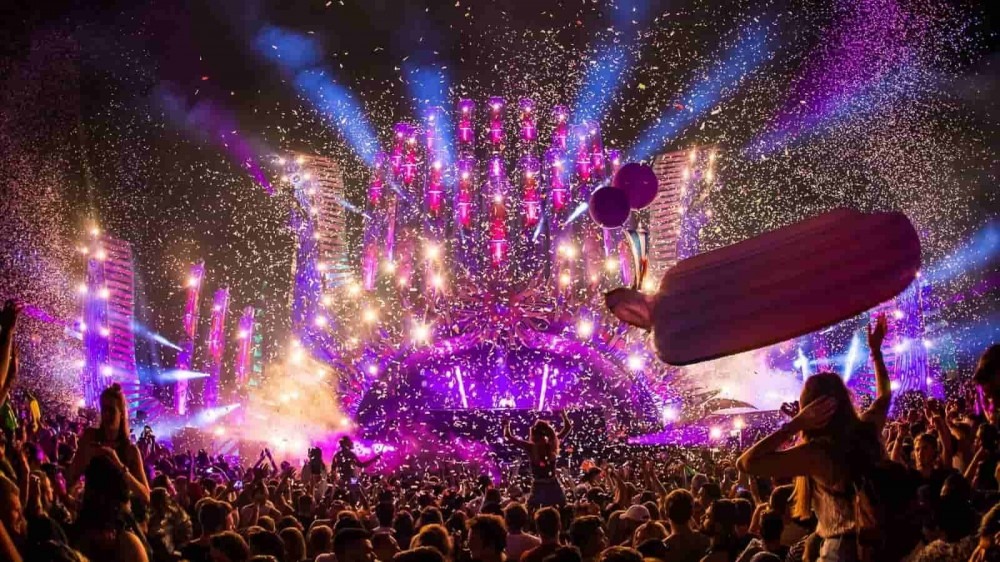 Mysteryland 2022 is Sold Out

Mysteryland just announced that all its 2022 tickets are sold out, setting the mood for a summer 2022 festival highlight.

The festival announced earlier this summer its mystery Headliner; none other than Trance legend, Armin van Buuren. The five-times number one DJ will make his return to his motherland to host another very awaited ending of the Dutch Festival summer. Armin played at Mysteryland’s world-famous end show for the first time in 2017, closing a weekend for over 100,000 visitors in an unprecedented way.

Mysteryland is one of the most legendary festivals in the world and I can’t wait to finally be back in my own country to perform on such an amazing stage. Playing the end show at Mysteryland in 2017 was something to remember and I’m looking forward to closing out an unprecedented festival summer together with the thousands of festival visitors at the end of August!

In adition to Armin closing out the festival, the festival is making its comeback edition with a stellar line-up of over 300 world-class artists. Those include names such as DJ Snake, Oliver Heldens, Dom Dolla, and Fedde Le Grand. With a soldout edition and such a lineup, Mysteryland is set to be one of the highlights of this year’s festival season. zx

Mysteryland runs for a full 3 days. The event will take place from the 26th till the 28th of August. The event is set to feature 300+ artists, spread throughout 22 different stage hosts. In addition, the festival grounds will feature an enormous campsite as well as numerous creative experiences in the ‘Kingdom of the Weird Party Animals‘.

The festival takes place in Haarlemmermeer, The Netherlands, about 25km South-West of Amsterdam and 5km from Amsterdam Airport Schiphol. The campsite is directly connected to our festival terrain. Mysteryland tickets are already soldout but you can try to register on the waiting list here.