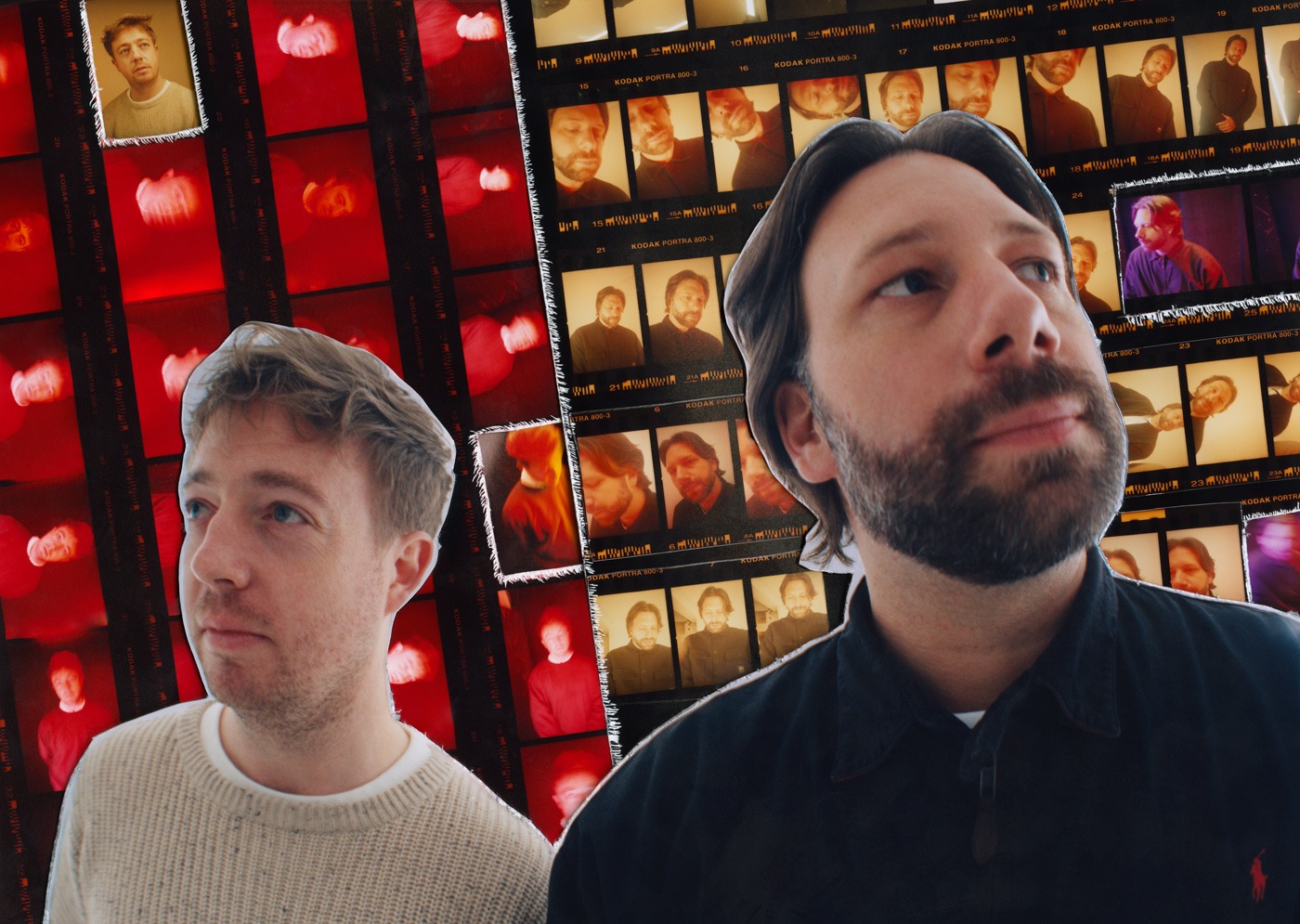 This new collection of songs showcase of the duo’s individual tastes and production practices.

The opening two tracks, “in your eyes” (feat. slowthai and Danny Brown) and “a deities encore” (feat. Liv.e), are created by Dom Maker, while “Q” and “Quartz” are the work of Kai Campos.

Across “Q” and “Quartz,” you can hear a range of influences, from industrial materials and sculpture to Campos’ exploration of the avant-garde club and electronic music scene. The tracks feature sleek beats and stuttering arpeggios with earthy textures.

After 2010’s breakout Crooks & Lovers, Mount Kimbie signed to Warp, but over the past half decade they’ve taken different paths. Campos has dived deep into avant-garde club and electronic music, while Maker has collaborated with vocalists in Los Angeles. Now they’re coming together for this latest chapter, offering new insight into the two sides of their sound.