Mor Elian is Back on Fever AM 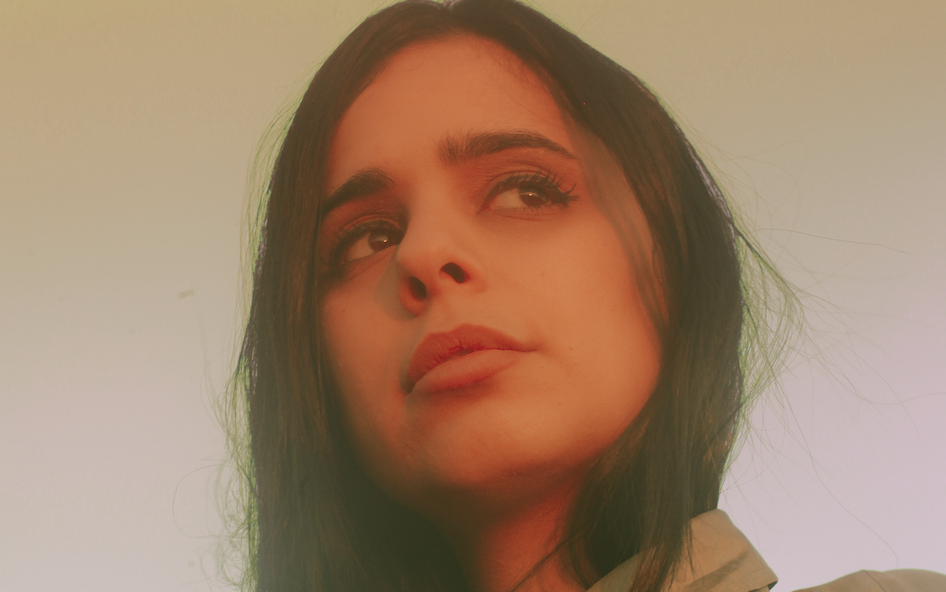 Mor Elian is Back on Fever AM

Mor Elian will release a new EP on Fever AM, the label she co-runs alongside Rhyw.

Diva Test is the first EP the Berlin artist has released on Fever AM in over three years, and it follows the release of two albums as her Alloy Sea project. She has spent the time in between experimenting and developing her sound, keen to lean into a “more colourful, playful side” of her productions, which we see across four new tracks.

This year, Fever AM celebrated its fifth anniversary with a compilation release called It’s Not a Bug, It’s a Feature, featuring tracks from the likes of Pariah, Ayesha, Peder Mannerfelt, Son of Philip, MSJY, and more.

Diva Test EP is scheduled for November 18 release. Meanwhile, you can stream “Itch Twitch” in full below and pre-order here.