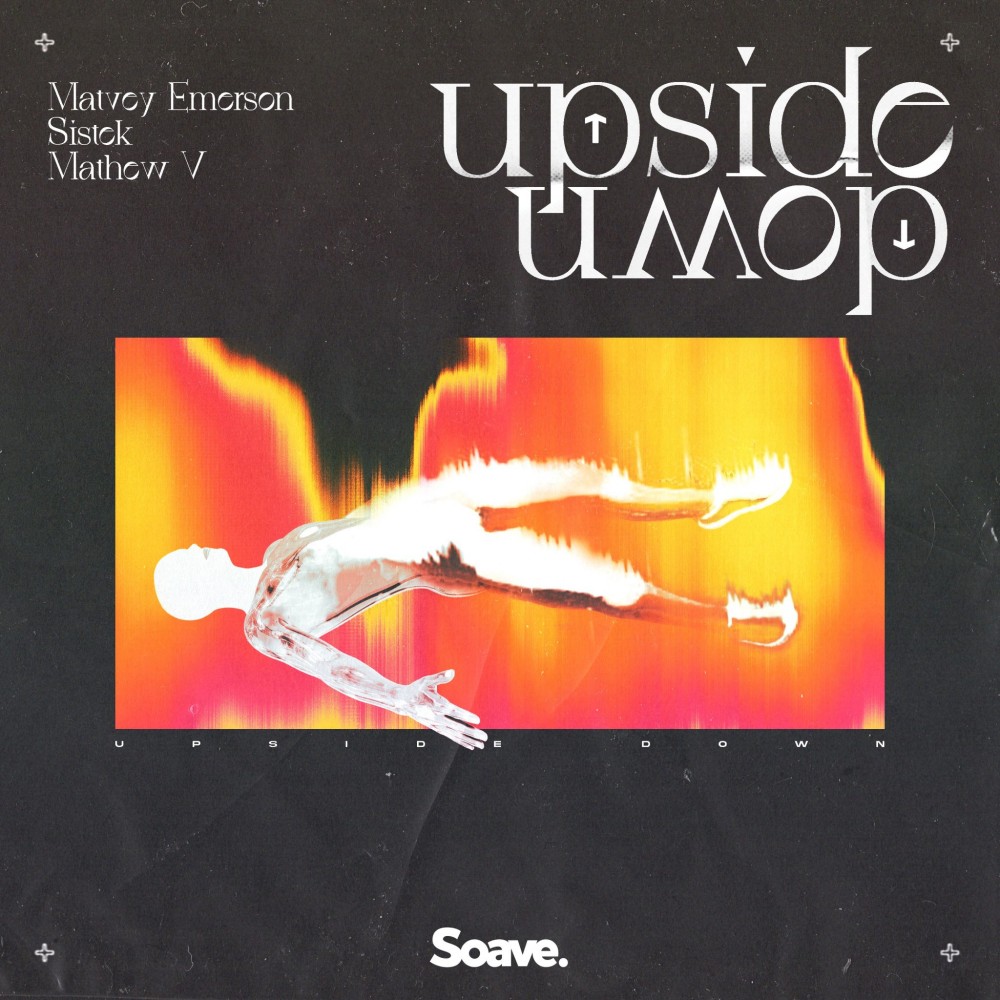 This week, Matvey Emerson and Sistek release their new single on Soave titled ‘Upside Down (ft. Mathew V)’. With over 60 million combined streams across his catalog, Matvey Emerson isn’t a name you’d want to sleep on. The Moscow-based talent always finds himself working with the best of the best, and here he teams up with none other than Sistek. The Chilean artist, who’s hit ‘Rubberband’ released on Soave earlier this year, saw over 5 million streams and counting. ‘Upside Down’ is the latest addition to their astounding repertoires. This time, they bring in Mathew V who’s voice can be heard all over Soave’s biggest titles like ‘Love Songs’ (14M+ streams) with Mark Mendy and HADES. Be sure to check out ‘Upside Down (ft. Mathew V)’ for yourself, out everywhere now!