Martin Garrix Teams Up With Vluarr for ‘Reboot’ 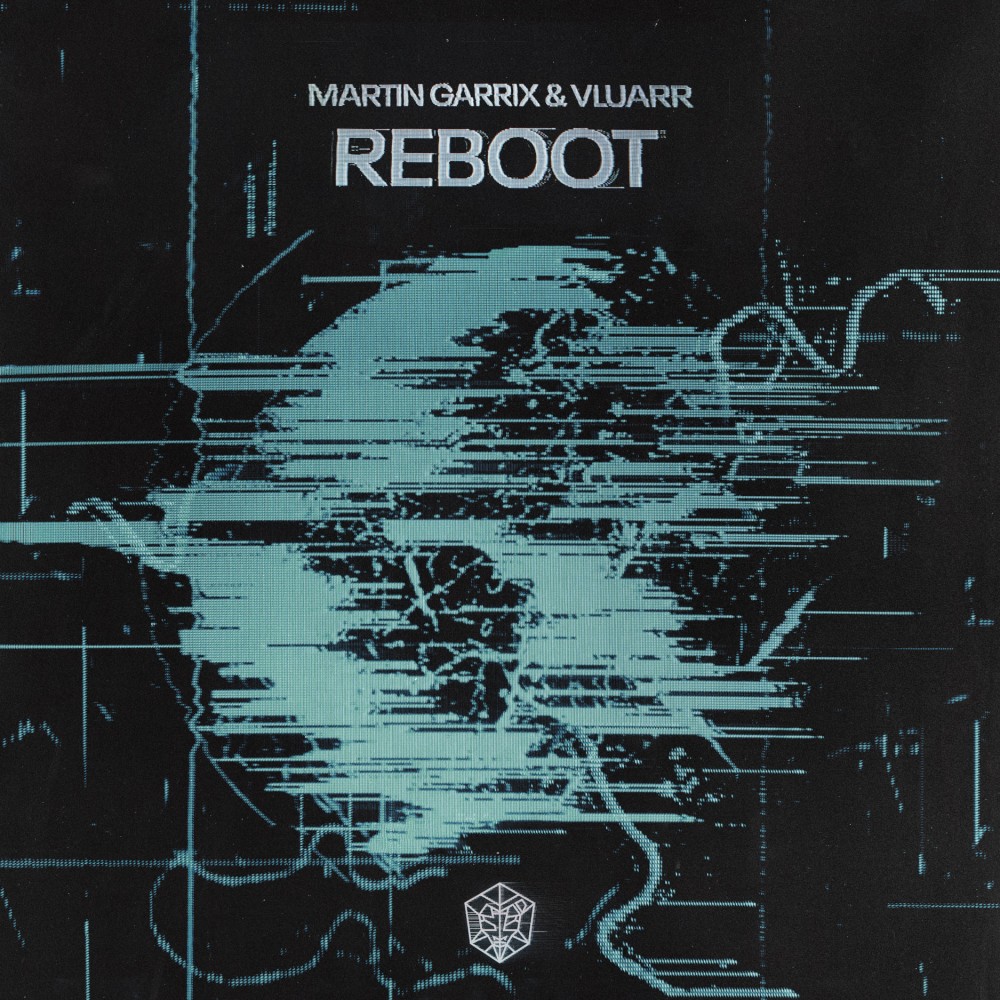 Martin Garrix Teams Up With Vluarr for ‘Reboot’

Last week, Martin Garrix announced the release of his first club album. He promised that there will be an official release every week until April 29th. Well, this week the famous DJ dropped ‘Reboot‘, a collaboration with Vluarr. The song is the third release of Martin Garrix’s upcoming album, Sentio.

As written above, the Dutch producer has already released three songs from his album. The previous two were ‘Follow‘, a collaboration with Zedd, and ‘Limitless‘, a collaboration with Mesto. All those records were part of Martin Garrix’s set at Ultra Miami. If you haven’t listened to it yet, I strongly suggest you do, as you will hear other unreleased music that may be coming out later this month. Check it out below.

Martin Garrix is teaming up with Vluarr for the very first time, and we can absolutely say the two work well together. Vluarr, a young producer from Amsterdam, is known for using orchestral instruments in combination with energetic electronic sounds, a technique Garrix also loves to use. ‘Reboot’ is a great display of that and what the two producers can do together. Hopefully, they will collaborate more in the future.

You can catch Martin Garrix next in his home country at Kingsland Amsterdam. He will also be performing occasionally this summer in Las Vegas. I suggest you stay alert for Garrix’s next release, which will be next week!

You can listen to ‘Reboot’, by Martin Garrix and Vluarr, by clicking the play button below. You can also stream the song on all platforms.