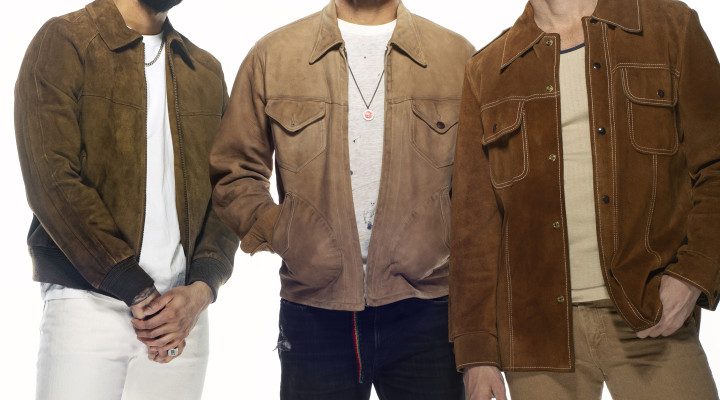 Major Lazer is reviving his world tour through an ArcRunner VR production platform on November 18. The trio is scheduled to perform via all Facebook venues for a one-of-a-kind show.

Diplo, Walshy Fire, and Ape Drums have comprised the group for over a decade now. The group had a 50-show tour spanning 11 countries planned before COVID-19 struck them down, along with every other artist. After eight months, enough is enough. The pandemic made everyone think about how to go on with their careers and for these guys, this is how.

In efforts to stay connected but safely with their fans, they’re bringing party-staying energy to Venues. The show airs Wednesday, November 18th at 6 PM PST. Supersphere and Oculus on Facebook are enabling a full stagecraft setup. With ArcRunner, they can digitally recreate all their show touring elements with complete accuracy. The members can perform on a full stage layout, built with set design, lighting grid, special effects, and more.

For those that have seen them, you’ll know their performances kick things into high gear. Now, nothing is stopping them from taking it to the next level in the comfort of your own home.

“We really love what we do. We love our dancers, we love performing with each other, and we want that love to show in VR.” – Walshy Fire, Major Lazer

“Enabling [us] to bring the full stagecraft of their live show to digital worlds…is one of the major strengths of the ArcRunner production platform. We’ve seen firsthand how devoted [their] entire team is to deliver a killer show for their fans. We’re excited to provide the technology to help them do that…”  – Lucas Wilson, of Supersphere

The implications of VR shows through Venues massively implicates music and entertainment. In a time where fans are hungry for fully-built stages, pyrotechnics, and shows they love, this is a great alternative. Digital world shows allow artists to fully recreate their lost ideas and performances while staying close to their fans. Perhaps this could even open new revenue streams and deepen connections for the future.

Join Major Lazer for the dance party of the year, in a small world with the biggest party!