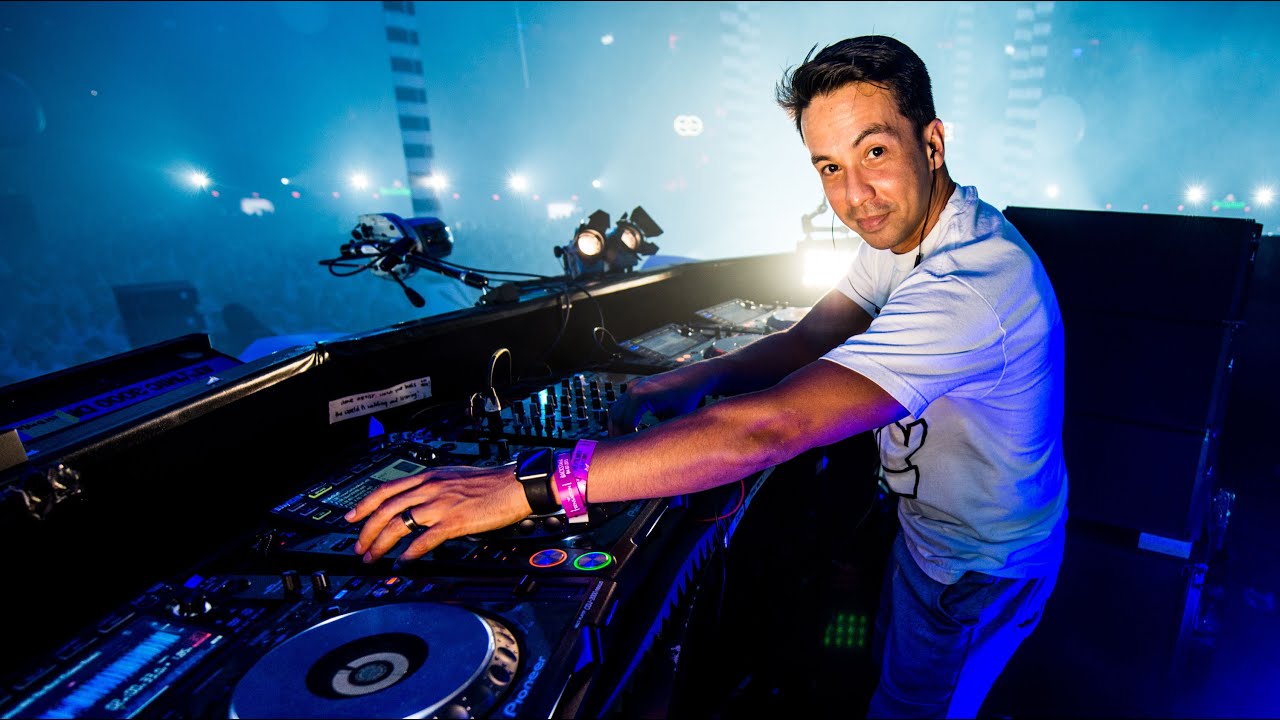 Laidback Luke has demonstrated time after time that he is indeed master the art DJing. He has also produced many hit tracks throughout the years and even uploads vlog tutorials to assist beginner producers with their work. However, he recently made a comment on Twitter that has left fans and fellow producers very perplexed. The superstar DJ stated that the concept sound design is “not that important” and later added, “you’ll always suck compared to the pressionals that design presets.” This sent many producers, including San Holo, Habstrakt and Sullivan King into a frenzy and whom immediately shot back at Luke for his preposterous statements.

Laidback Luke is well known to be very transparent in terms his thoughts but demeaning the confidence young producers just seems a bit out character. To no surprise, Luke was bombarded with criticism after his comments but he managed to stay calm and humbly respond to his critics explaining his perspective. He ultimately apologized for his bold statement and commented that it all seems to be a big misunderstanding. You can probably expect a new vlog from Laidback Luke to clear things up on sound design real soon. Check out the full Twitter exchange below.