KSHMR works his magic on SHAUN & Advanced’s single ‘My Bad’! 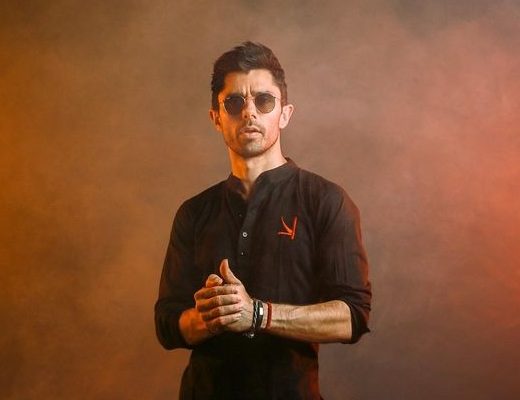 KSHMR works his magic on SHAUN & Advanced’s single ‘My Bad’!

On one side K-pop star SHAUN, known for his inviting songs and Korea’s up-and-coming progressive house duo Advanced. On the other side Spinnin’s big room maestro KSHMR, renowned for his innovative sound and global hits, who made an edit both acts single ‘My Bad’, in this version featuring the impressive vocals Julie Bergan. Again, it’s an unique blend artists, nationalities and music genres leading to an exciting record – taking the burgeoning label to impressive new heights. You can check out the edit below!