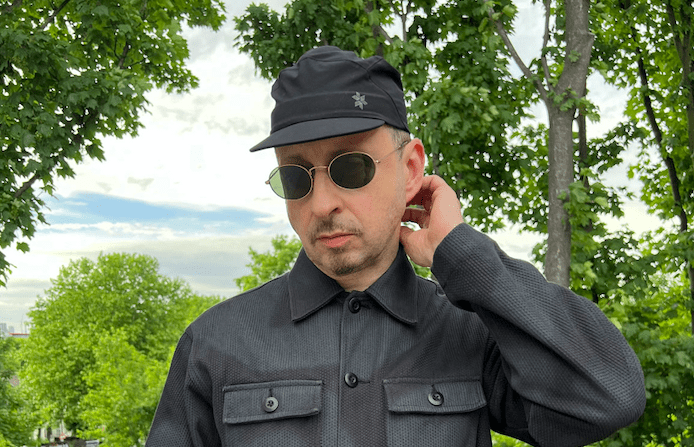 Kode9 will release a new album via his Hyperdub label.

Escapology is the British producer’s first album since 2015’s Nothing.

It’s a more club-focused configuration of Astro-Darien, a work of “sonic fiction” that will be released in October on Hyperdub sub-label Flatlines. Across 15 tracks, Kode9 reshapes the soundtrack’s “tense, off-world atmospheres” into slices of high definition, asymmetric club rhythms, touching on footwork, drill, and dubstep.

The artwork for both Escapology and Astro-Darien was produced by Kode9’s long-time collaborators Lawrence Lek and Optigram.

Astro-Darien will be the second release on Flatlines following the late Mark Fisher and Justin Barton’s audio essay, On Vanishing Land, in 2019.

Escapology LP is scheduled for July 15 release. Meanwhile, you can stream “Torus” in full below and pre-order here.