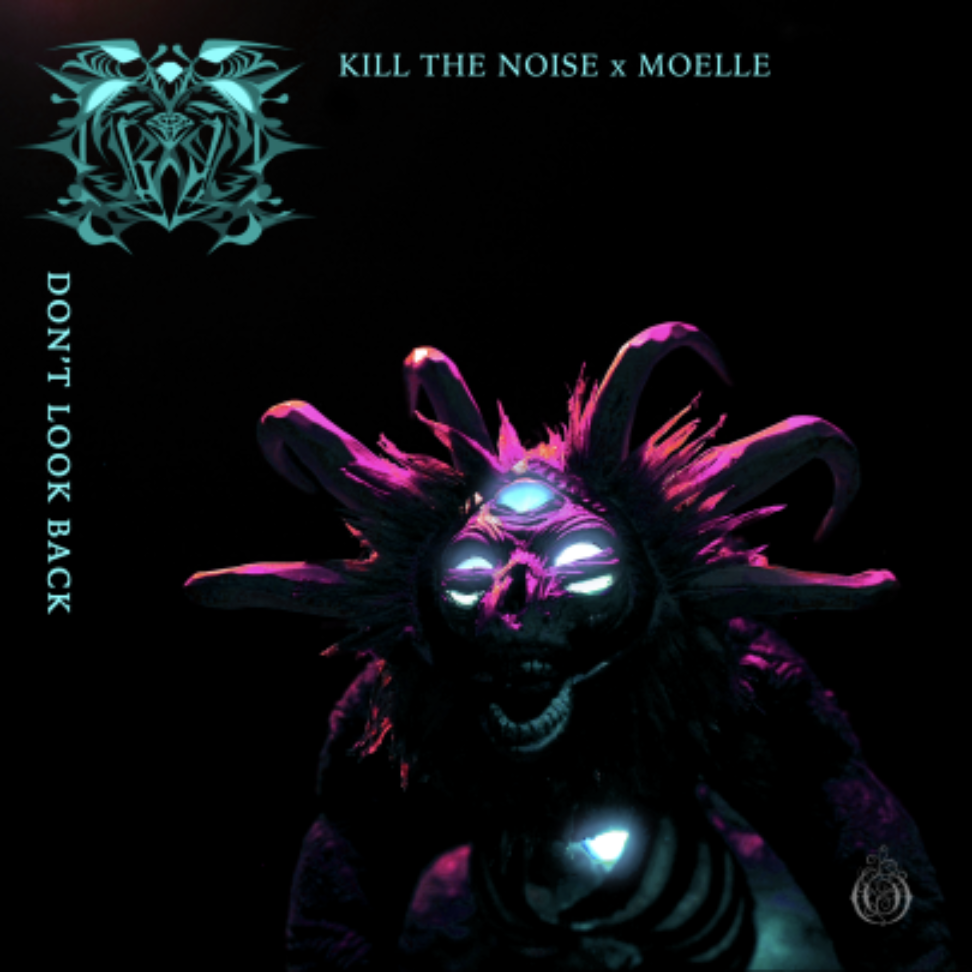 Kill The Noise is back on Ophelia Records. Today we get a new single, non-collaborative, and a new album announcement. He introduces that album with ‘Don’t Look Back‘, featuring vocalist Moelle for an expertly designed emotive, melodic dubstep track.

It opens with Moelle ethereally singing as bass sounds reverberate to a climax. Then they drop for the first time in the piece. The complex melody lends its creativity to the creator and is evidence of his artwork. Several breaks happen during the song. But you want to keep hearing more to see what it’s about and where it will take you. Moelle warns you to not look back as you keep running. Where does it all end? In a symphony of melodic dubstep that you can headbang to. We can see this being played live, especially after a comeback like this.

Kill The Noise is a veteran of the Ophelia label. It is the home for all things melodic bass, dubstep, trance, psytrance, drum & bass, house, and more. He is currently touring with Pantheon in Texas and Colorado. But we also know him from his stops with Jason Ross for their first-ever set together. Among prodigious tour stops, he also releases productions with high-profile artists like Seven Lions, Tritonal, Hailene, and Andrew Bayer. We can’t forget classics like ‘The Blood’, ‘Horizon’, and ‘Returning To You’. The amalgamation of genres and friends is great to see in the industry.

Born Jake Stanczak, he took his interest in Ridley Scott’s utopian futures and channeled that vibe and influence into his music. Jake has played numerous stages from Coachella, EDC, Lollapalooza, HARD Fest, and more. Fans flock to his stage because he throws down and garners lots of support from the upper echelons of the EDM community as well. You may have seen his name alongside Dillon Francis, deadmau5, AWOLNATION, and Skrillex.