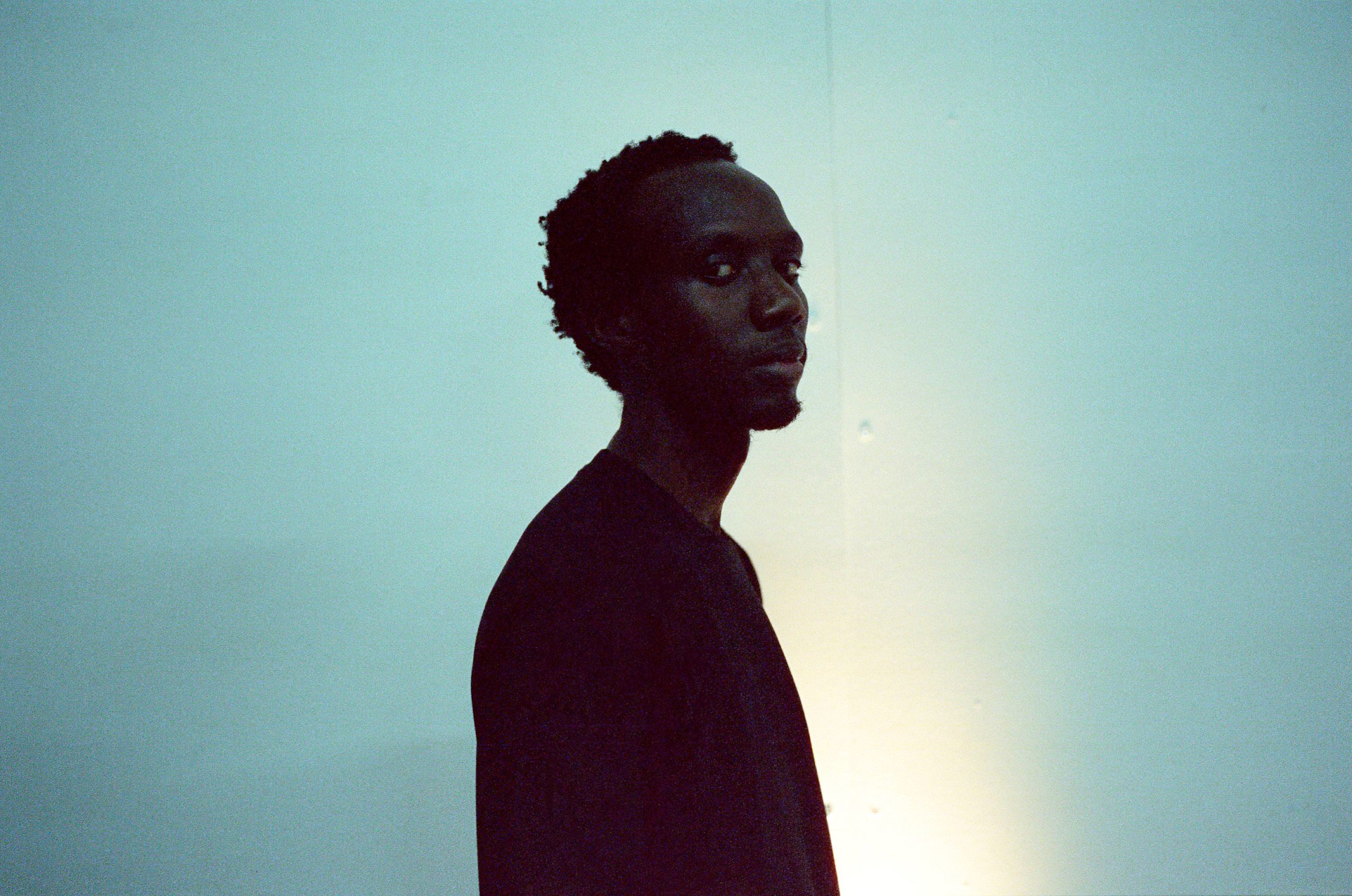 Written in spring 2022, epoch is Kamaru’s first album since 2020’s Jar, and it emerged from a desire to be grounded. Constant touring had left Kamaru with a desire to slow things down to sooth some of the emotional intensity of continual movement. It felt fulfilling for him to be back home in Berlin for a while, so he channeled this energy into the technical challenge of getting to know a brand new synthesizer, the Sequential Prophet REV2, which is responsible for the majority of the sounds on the album.

Secluded in his home studio, Kamaru dubbed synth sounds on the fly using pedals, looping, and layering, then filling out the tracks with field recordings captured while on tour in the US. “It was effortless,” he tells EDMjunkies. “The album finished itself”

Kamaru had been listening obsessively to iconic American synth trio Emeralds which motivated him to build sounds from scratch and form his music in a more holistic, emotionally connected way. Grateful for the experiences he’d managed to have while traveling and meeting new people, epoch his way of “unravelling these feelings in slow-motion,” we’re told.

Across eight new tracks, he uses colors to paint his own unique landscape, “broadcasting a story that’s steeped in experience, movement, and careful observation.” Tracks “bleed into one another like dye in water, and the record takes on a dreamlike quality.”

epoch LP is available now. You can stream it in full below and order it here.