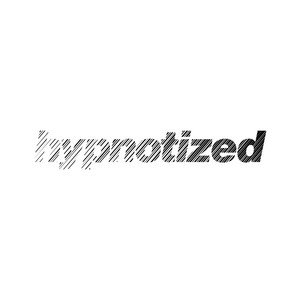 Kaskade is continuing his onslaught of Redux vibes with a new single titled ‘Hypnotized‘. This makes his fourth single under the funky, deep house atmospheric music. It follows the success of his past hits this year ‘Where Did You Go’, ‘New James Dean’, and ‘Hot Wheels’.

From sultry and slow, to funkified fresh, ‘Hypnotized’ starts off strong with vocals literally hypnotizing you with the repetitive lyrics. Creeping slowly to the drop, the bassline hits you and it’s every dancer’s dream to dance to. Shuffle, T-step, Polly Pocket, and move to the groove with this one. Bubbly synths echo in the background and take this dance house track to a new level. We can definitely see this being played in one of his Redux sets. So, tell us what you like. Whether it’s the uplift, organic instrumentals, or catchy vocals, he’s got something for everyone.

Raddon has been a DJ sensation for many years now on worldwide media, radio stations, and the public. We love his productions from mainstage to niche deep house. His performances always sell out and ramp up energy from crowds or set the mood for his older crowds. Unchanged, humble, and sometimes in flip-flops, he has so much love to give. From an 80s teenager stuck in the suburbs of Chicago, his fascination with new wave sound has transformed into a prolific career. We can’t get enough of those innovative sonic genres he explores and breathes life into new music for us. His inspiration is DJing, and this simple evolution has become a revolution of immaculate music production.

Listen to his newest single ‘Hypnotized’ below. Who’s ready to catch him at Sofi Stadium this weekend?