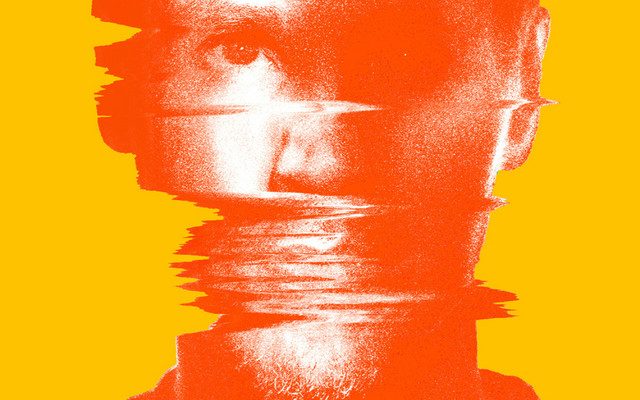 Looking for the perfect tech house groove to get your week started properly? Look no further than Joris Voorn’s ‘The Navigator,‘ released last Friday via his own label, Spectrum.

‘The Navigator’ is a remake of the Dutch classic by The Tellurians (aka Robert Smit, Ferry Corsten, John Matze, and Rene de Ruyter). The original was a massive hit across Europe when it was originally released in 1992 and helped mold the innovative European sound that was emerging at the time.

Almost three decades later, Voorn took the classic and modernized it, adding dark subtle elements, pumping up the bass, lowering the tempo, and weaving in his own production elements to make it his own. The result is a dark tech house groove that’s hard not to dance to.

The track appeared on Joris’ Global Underground 43 mix album last year as well as during his Awakenings show at Gashouder during last week’s Amsterdam Dance Event. The release has finally seen the light of day and it couldn’t have come at a better time.

“The Navigator” is available to stream across all platforms here. Check it out below!