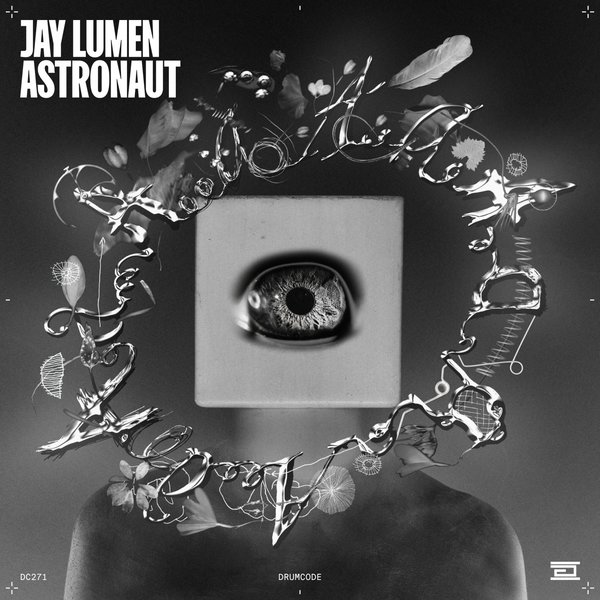 After last appearing on Drumcode in 2020 with the standout ‘Galactic Rainbow‘ on A-Sides Vol.10, Jay Lumen returns with another sharp offering to coincide with the return of the beloved Drumcode compilation. ‘Astronaut‘ consists of a thunderous techno single. The track honors its name with blissful melodic composure and a welcoming, heavy-footed take on the peak techno sound.

Jay Lumen, the Hungarian techno producer, has been a pioneer in the techno scene worldwide. Also, he has been one of those who has remained a true game-changer over the years. Jay has released on Drumcode, Second State, Saved Relief, and many more. He is consistently hitting the Beatport top 100 as well as earning prizes such as “The underground DJ of The Year” by Ballantine’s Music Awards.

With his most recent studio album, Voyager, released last year, he tangentially marked his legacy of sinuous soundscapes. The album was a collection of fast-paced techno situated on the stage of lockdown. Now, he returns to the legendary Drumcode label to continue captivating us with an enigmatic and psychedelic single called ‘Astronaut‘.

The superb ‘Astronaut‘ is a full-bodied cut propelled by psychedelic synths, a razor-sharp bottom end, and a drama-filled break. As we get deeper into his listening, he brings intensity from the off as sharp 909 kicks combine with spacey melodies. An aesthetic permeated across the song. ‘Astronaut’ alludes to those moments when many musicians lost what they loved most due to the pandemic. As well as the incursion of many of us into a fantastic world to forget, even for a moment, the cruel reality.

The track stands as the first cut from A-Sides Vol.11 due 25 November. You can listen to Jay Lumen- ‘Astronaut’ below!