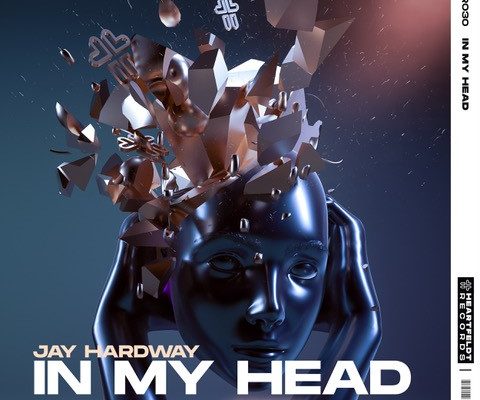 Globally adored dance music legend Jay Hardway continues to be one of the scene’s most exciting and well-loved names.

A tastemaker within his own right, Jay’s formidable discography has played an instrumental part in the development of the electronic music scene, reinforcing his credentials as a musical force to be reckoned with. He’s now releasing his new single ‘In My Head’ on Sam Feldt’s imprint Heartfeldt. The track introduces fresh new sounds and melodious drops that’s hard to get out of your head. Previous successes include ‘EDM Bubble’ (24 million streams), ‘Electric Elephants’ (21 million streams) and ‘Golden Pineapple’ (20 million streams).