iPhone 14 Pro to include Pill-Shaped Cutout With Status Indicators 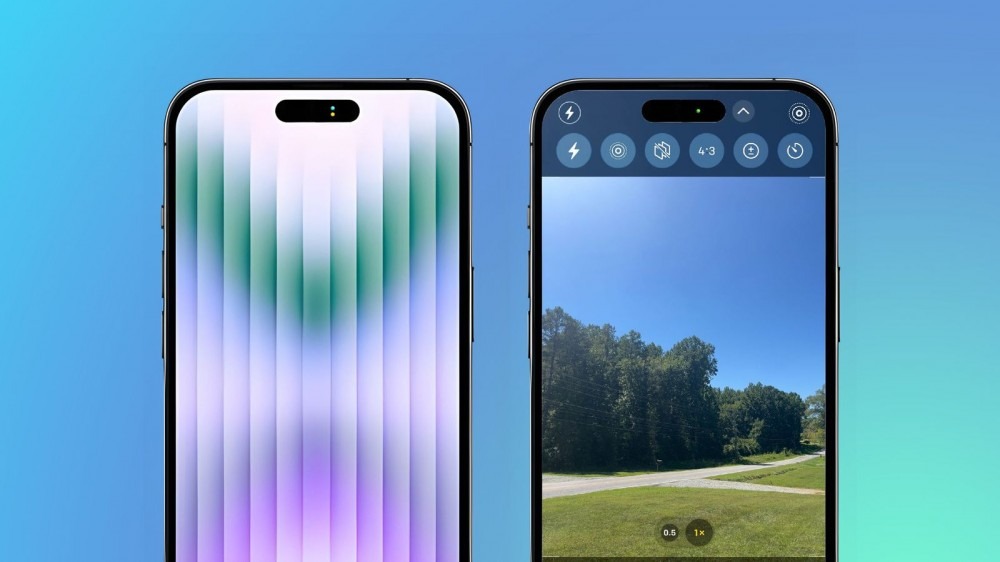 iPhone 14 Pro to include Pill-Shaped Cutout With Status Indicators

The iPhone 14 Pro will include a large pill-shaped cutout on the front to display privacy indicators for the microphone and camera, according to a source on the MacRumors forums.

According to the forums, Apple plans to give users the ability to tap on the green and orange dots to receive more information about what specific apps are using the microphone or camera. On current models, that data is provided in the Control Center, showing apps that have recently used the camera, microphone, and location.

Sources also claim that Apple is planning to redesign the Camera app, moving most of the controls from the bottom of the display to the top, giving users a larger view of the camera preview. However, this change is “still not entirely locked in.”

The iPhone 14 is set to release this month with the big reveal scheduled for tomorrow.