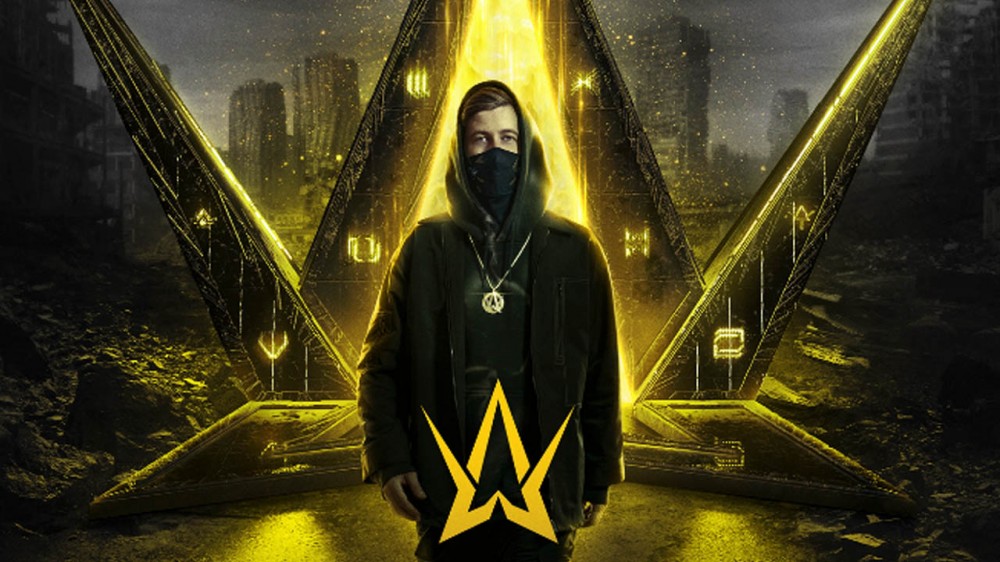 Ever since the release of ‘Faded‘ back in 2015, Alan Walker enjoyed a meteoric rise to the top and is now one of the most popular producers in the world. The platinum single has netted over a billion streams and received platinum certifications in 14 different countries. He has amassed billions of streams across his expansive discography over the years and has even gone on to collaborate with one of the most prolific composers of our time, Hans Zimmer on ‘Time‘. Alan’s way of implementing orchestral and cinematic instrumentals in conjunction with how each of his songs paints a story has garnered him millions of fans across the world.

This past weekend, we had an opportunity to sit down with Alan before his ongoing worldwide Walkerverse tour show in New York to catch up on his year and speak more about his touring and Walkerverse album Pt. II which is out on November 18.

Congratulations on finishing the European leg of your worldwide Walkerverse tour, how do you compare the energy level of the crowd in Europe to here in the United States?

Alan: It varies from country to country and how different cultures perceive the music and digest the music. From what I’ve experienced, the crowds have been enjoying the music and show because we’ve built a show that is built more for the fans. The show isn’t like my typical festival sets and focuses more on playing originals and making the show as fun as possible.

Do you have a favorite venue or city to play at?

Alan: If talking about a region, I really enjoy traveling and playing concerts in South America. The way the crowds express their joy with music is so different and I love it. If I see someone enjoying the music, it really reflects back at me. My favorite festival and venue that I’ve played at is Tomorrowland.

The Walkerverse tour is your first tour since the pandemic. Have you picked up any new hobbies or interests during the pandemic?

Alan: Go karting. I’ve been go karting a lot and I also built a racing simulator for Formula One. It’s been a lot of fun and I try to go to random go karting places where ever I can.

You draw a lot of your inspiration from orchestral and instrumental sounds, we see that in your recent track ‘Adventure Time’ and especially with your collaboration with Hans Zimmer ‘Time’, are there any other musicians or artists that you want to collab with in the future?

Alan: Kygo, we’ve had multiple talks and thrown demos at each other but we haven’t been able to come to a finish line. We just need to step it up and come out with music for the world to hear.

What can we expect from Walkerverse Part II? Is it meant to be listened to in a linear way from part I to part II or is it up to the listener’s interpretation?

Alan: I’d say it is up to the listener. I wouldn’t say part II is a continuation of Walkerverse part I. There are already a few tracks that are out and slowly but surely we are building up to the final release.

Would you say there is a track that stands out the most from the album?

Alan: ‘Catch Me If You Can’ because it’s a song that I’ve been setting up for so long. It is very different and not my typical style of producing music.

Have you ever thought about bringing on a live orchestra for a live show?

Alan: Of course, now that I have the collaboration with Hans Zimmer, it would be cool to see if we could ever set it up alongside with him.

What video games are you playing right now?

Do you have any ideas for a game that you want to create next?

Alan: We have the metaverse which is very attractive, we can actually build the Walkerverse in the metaverse as there are many opportunities. We made the aviation game which is similar to the subway surfer game where you have to dodge things.