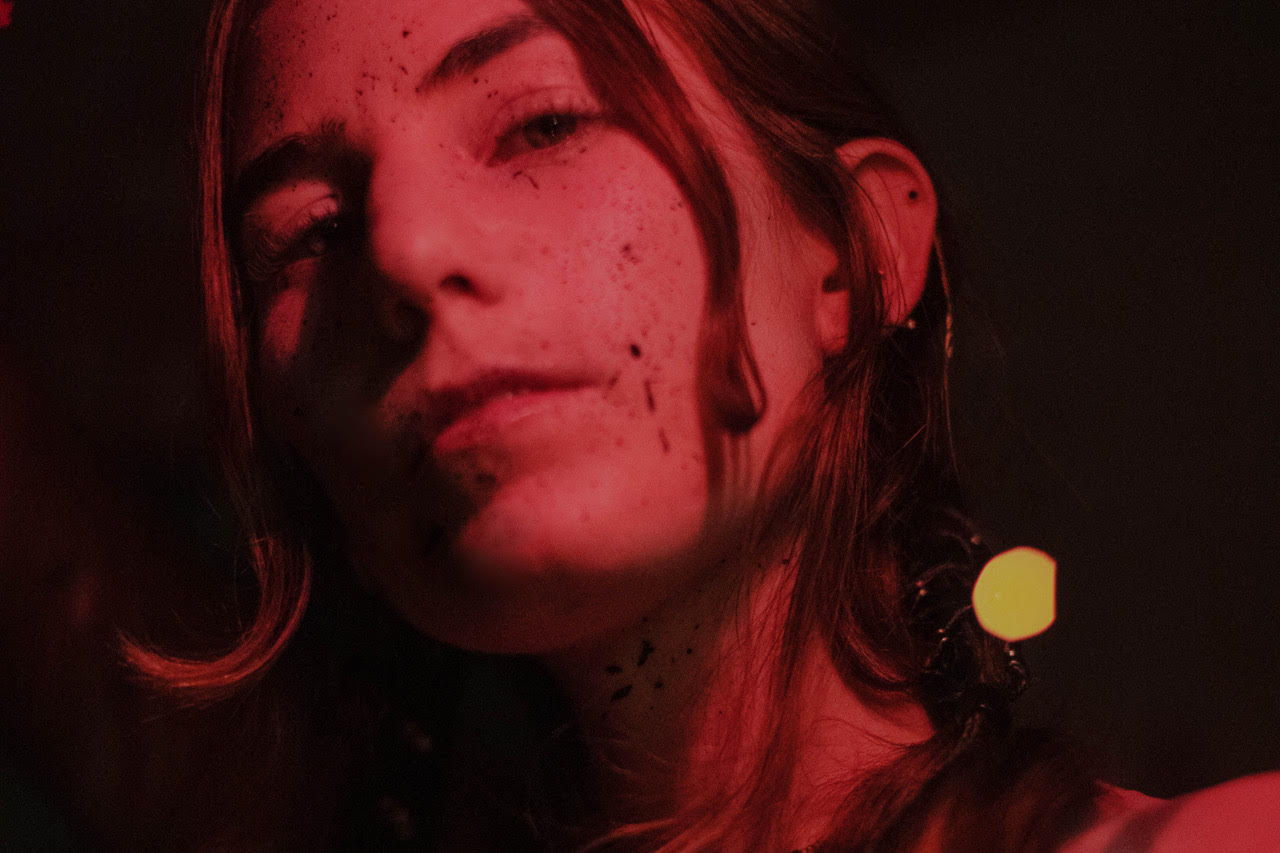 Random Girl is Krasner’s second album, following 2016’s PET on Hamburg’s Dial and She Rocks!, which she co-runs.

The comprises a collection of 10 tracks she collated between 2014 and 2018, filled with “complex soundscapes, voice manipulation, and dazzling shoe-gaze.”

Conceptually, the album is a “voice against infantilisation of girlhood,” we’re told, and “a decisive refutal of integrity, fighting what can be understood as the death of expression.”

In the years since her debut release in 2013, Krasner has released on London’s AD 93 and PAN. She has also worked with Yves Tumor and Coil member Drew McDowall, who features on the album alongside Psychic TV and and Stefan Maier.

Random Girl LP is scheduled for September 30 release. Meanwhile, you can stream “Eiv Mude” in full below and pre-order here.