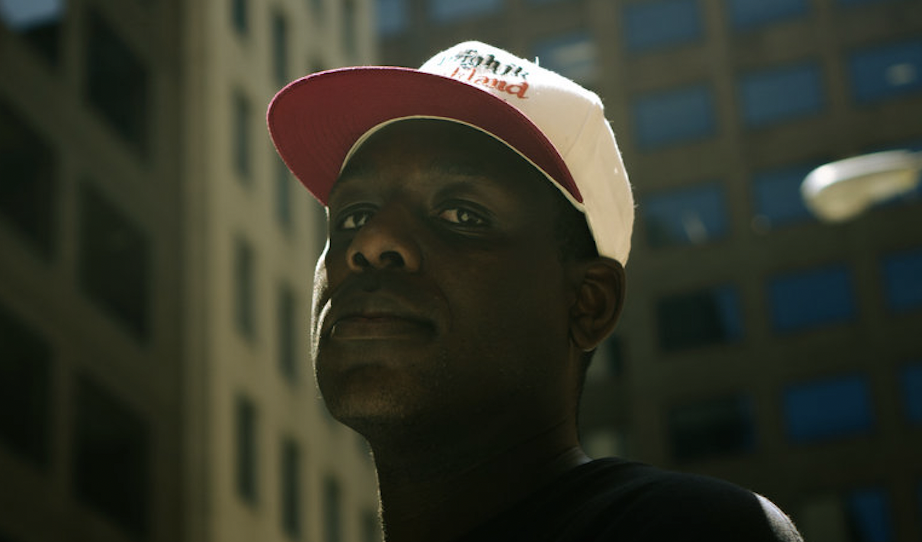 James Bangura will put out a new EP on Incensio.

Bangura is the alias of Timothy Smith-Bangura, based in Washington, D.C. A former military man and marching band member, his musical style—which sits in a fertile space among house, techno, and jungle—is a distillation of his varied musical influences, from the drum & bass that soundtracked his adolescence in Alabama, where he was raised by his grandparents, to the rich house of New York, introduced to him by his mother, a radio DJ and a key figure in the city’s ‘80s club scene.

Last year, Bangura delivered six more brutally energetic tracks on Mister Saturday Night Records, harking back to the jungle and breakbeat that he found himself consumed by as a youth. You’ll also find his work on Step Back Trax, World Building, and EDMjunkies+.

In his own words, Wichita is a four-track EP informed by looking back on intense driving experiences with high school and college friends through canyons like Turn Bull, Idylewild, and San Timoteo. This release represents the :”transition from childhood to adulthood,” from being “reckless to being thankful and more self-aware.”

To learn more about Bangura, check out his EDMjunkies podcast here, filled with energetic and euphoric house with splashes of driving techno.

Wichita EP is scheduled for October 28 release. Meanwhile, you can stream “Mixed Signals” in full via the player below and pre-order here.