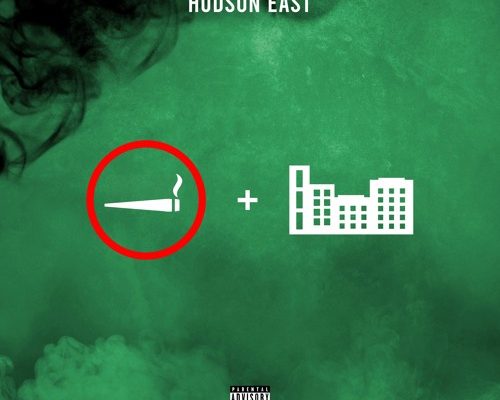 North West London artist, Hudson East, returns with a brand-new single titled "Smoke City." Inspired by a variety of artists ranging from Drake to The 1975, Hudson introduced himself in 2015 on Los Angeles rapper Tre Capitals’s "Bear The Burden." In addition, Hudson East continued working on his craft and led to the production of his debut EP Eastway, which resulted in having some of his tracks feature on BBC 1xtra and Beats 1 Radio.

Make sure to check out the latest from Hudson East, as well as for his previous EP 3 For The Summer, and let us know your thoughts in the comment section below: