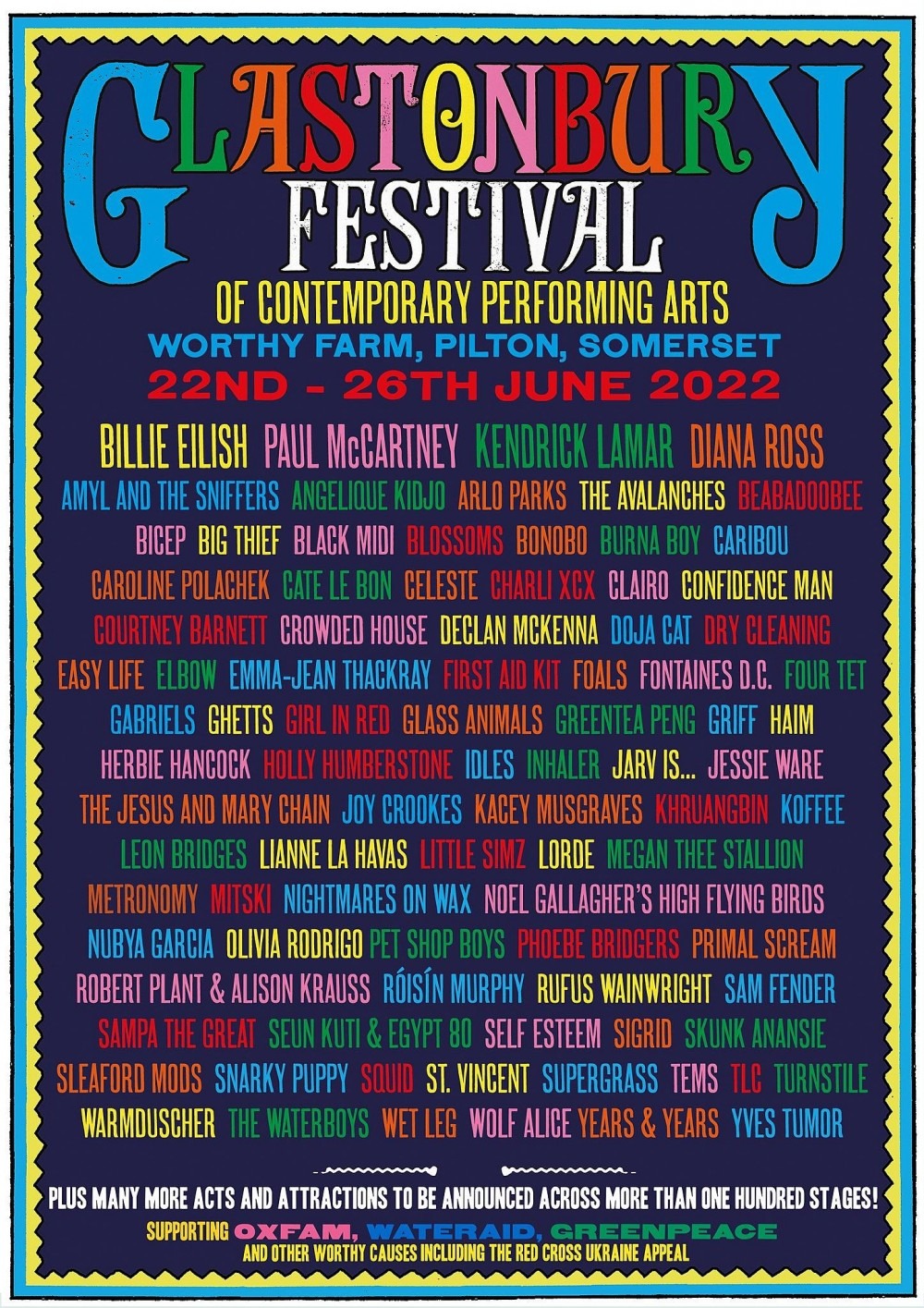 As Glastonbury returns this week for its 50th anniversary, festival attendees may experience more travel difficulties than ever. The annual event, set to take place June 22-26th at Worth Farm in the UK is expected to draw a crowd of 200,000 but more than half of trains coming out of London will be cancelled due to train strikes.

Rail, Maritime and Transport union (RMT) union strikes are scheduled to run on June 21st, 23rd, and 25th, meaning Great Western Railway (GWR) will be operating only five services from London Paddington to Castle Cary on Thursday, and 24 between Wednesday and Friday. Prior to the union strike announcement, 51 trains were expected to run the route over the three-day period.

The RMT stated: “over 50,000 railway workers will walk out as part of three days of national strike action later this month, in the biggest dispute on the network since 1989”.

According to BBC, GWR “plans to maintain timetabled trains” although some train times may be altered and they will “be in contact with customers who have already booked seats on board those trains”.

Another transportation option is by bus, but the official coach partner of the festival, National Express, warns of congestion, as there has been a “significant increase” in inquiries and bookings around the dates of the strikes. Glastonbury attendees should plan for longer than usual travel times to and from the festival this year.