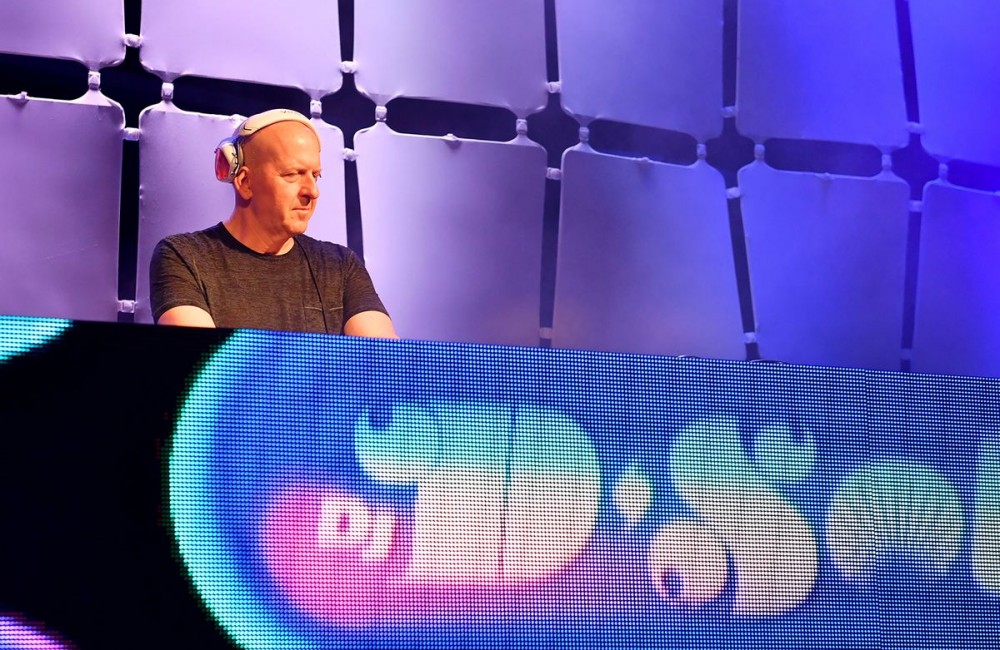 It turns out purchasing a DJ career ain’t cheap. It was reported that Goldman Sachs CEO, David Solomon, used the bank’s private jet to fly him to gigs. Going by DJ D Sol as his artist name, he used the $63 million dollar plane to fly into Chicago to meet with clients and employees before playing a set at the Lollapalooza Music Festival.

Solomon has run Goldman Sachs since 2018. He has now amassed over 1.2 million Spotify monthly listeners. He has collaborated with Sam Feldt, Aloe Blacc, Ryan Tedder, Robbie Jay, and many more. He even remixed Whitney Houstons’s ‘I Wanna Dance With Somebody.’

This isn’t the first time his corporate life conflicted with his nightlife persona. Board members at Goldman Sachs are said to be concerned by his use of the bank’s private plane to travel to festivals. The bank has however disputed that statement. Board members were also said to have been uncomfortable with his decision to play at Tomorrowland in 2019. Tim O’Neill, a member of Goldman’s management committee stated:

“David Solomon is singularly focused on the success of Goldman Sachs, tirelessly engaging with our clients and people”

Under the bank’s policy, Solomon must reimburse Goldman any costs associated with personal elements of the trip. DJ D Sol did face backlash back in 2020 when he and The Chainsmokers threw a concert in the Hamptons. This of course was the height of the pandemic.