Ferry Corsten’s new ambient album ‘As Above So Below’ is officially released under his FERR alias! 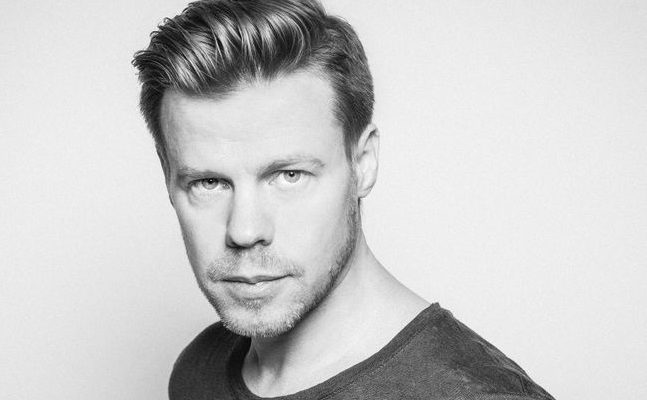 Ferry Corsten’s new ambient album ‘As Above So Below’ is officially released under his FERR alias!

FERR, the alias from electronic music producer Ferry Corsten, is the showcase a body intimate compositions by an artist who for over 25 years has perhaps been more associated with the higher BPM ranges the music world. Encapsulated in a new album titled ‘As Above So Below’, FERR by Ferry Corsten is a new canvas by which he’ll paint melodic experimental arrangements alongside deep and expansive cinematic themes, in what can perhaps be regarded as his most ambitious, avant-garde music to date.

‘As Above So Below’ allows Ferry the space in which to express his creativity in full flow, unbound by limitations and to fully expand on musical ideas without an end goal in mind. Explorations in sample manipulation, field recording, and subtle distortions are abundant throughout the album, as Ferry explores new ways to bring his latest vision to life, utilizing reverbs, delays, room noise and tape flutters to build up textures that are coaxed into the field sound over time. You can hear the full album below! You will surely love it!