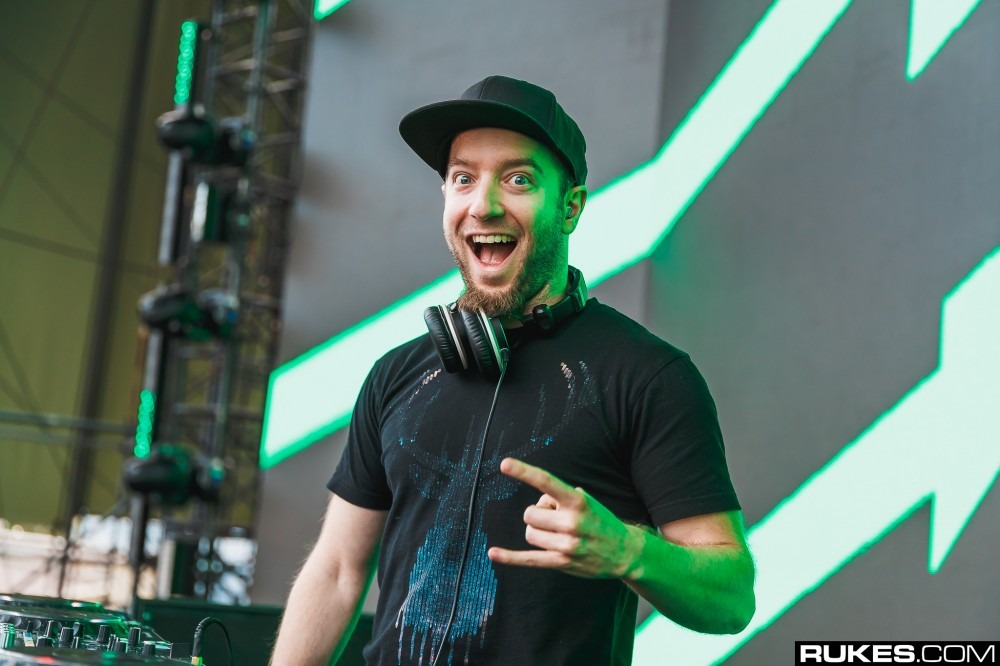 The king of Lost Lands made his way to New York City this past weekend to perform 2 insane shows at the Brooklyn Mirage. Excision brought the full package to the Brooklyn venue, from huge presentation of lasers and unbelievable visuals.

Excision brought a few friends with him to his 2 shows this past weekend. The first night, he was accompanied by Sullivan King and Kompany while Kai Wachi and Level Up joined him on night 2. All of NYC’s headbangers showed up to the 2 shows this past weekend. As the artists dropped their heavy bass tracks, it seemed like the crowd broke their necks in unity. Excision played all of his hit tracks from his heavier sounding tracks to closing out his show with his ILLENIUM collaborations.

The Brooklyn Mirage just simply does not miss with their shows. It seems like every week, the venue is selling out every show. This weekend, the Mirage feature 2 sold out shows with Zedd and his friends including Dillon Francis and Ship Wrek. Make sure to check out the upcoming shows at Brooklyn Mirage for your chance to experience what everyone has been raving about.