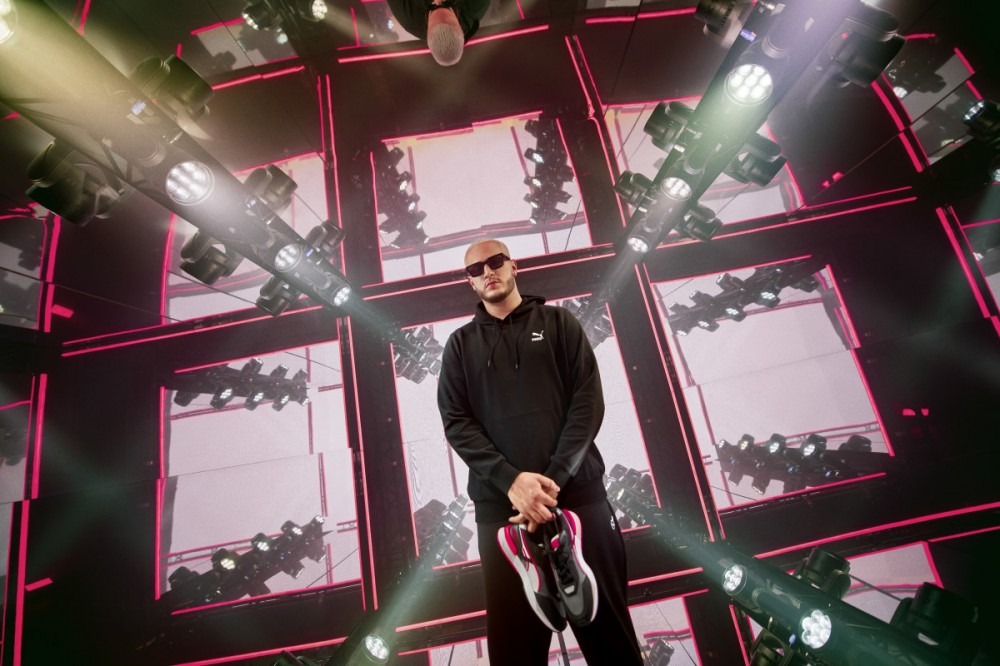 If you have ever seen a DJ Snake show, then you would know the French superstar throws down. New York City last Friday night was a vibe as the DJ took the Brooklyn Mirage by storm. And oh it was raining majority of the night, but the storm did not stop his fans from having a great night.

The Brooklyn Mirage was already rated one of the top venues in the U.S. before the recent upgrades. It now might honestly be the best with the wide view in combination with the towering wall LED screen.

The night started off with Devault as opener. and the California native set the tone for the night. His bumping and grooving beats were a good prelude until Habstrakt took the decks at 11:30pm. The house star got the venue rocking and primed up until 1:00am which was when DJ Snake took center stage.

After seeing DJ Snake countless of times, I can say for certain that he never disappoints. His sets are electrifying and keeps the crowd’s energy peaking throughout. His music transitions from a mix of hip hop, trap, and even sprinkles in some latin vibes here and there. Besides dropping his crowd pleasing headbangers like ‘Propaganda’ and ‘Turn Down for What’, he mellows it out with ‘Let Me Love You’ and ‘You Are My High’. The ‘Middle’ in particular got all of the crowd vibing as the whole venue singalongs altogether. Originally set to finish his set by 2:15am, he went well over that which fans were very happy about as they came out to support in the rain.

If you want to catch DJ Snake at a show this summer, check out his tour dates here.