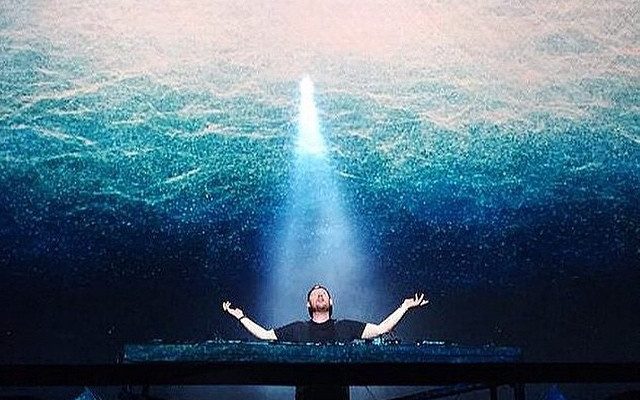 Sensorium Galaxy is about to change the VR experience as we know it. The brand new platform is ready to take its users into a whole different world. Joining them are some of the biggest artists inside the EDM scene right now. Our very own Eric Prydz has announced he’s joining the Sensorium Galaxy metaverse through a series of special series of events. Titled PRISM, they will be the newest destination for digital events, and they promise to be a blast!

PRISM is getting one of the biggest DJs in the world; A progressive house prodigy. One responsible for some of the best shows on earth. All of that is what Eric Prydz brings to the table. He pushes the boundaries of live DJing and visual shows and takes the attendees on an unforgettable journey. About his participation in this new project, Prydz declared:

“I believe metaverses are taking digital events to the next stage, which is one of the main elements that has drawn me to this project. Working with cutting edge technology to deliver special performances has always been mine and my team’s goal, but to now take what we do in a physical space into a digital environment, creating endless possibilities, is so exciting!”

Prydz is just the first DJ to join this new experience in 2021. However, he isn’t the first one. Previously, DJs such as David Guetta, Armin van Buuren, Carl Cox, Black Coffee, Dimitri Vegas & Like Mike joined the PRISM.

Aside from his upcoming virtual shows in PRISM, Eric Prydz is also taking part in Sensorium Galaxy’s campaign ‘The Chosen Ones’. He is the first artist featured on a series of short videos conceptualized by Academy-Award winning creative production studio The Mill, and renowned creative agencies The Night League and High Scream.

Are you ready to enter PRISM with Eric Prydz?