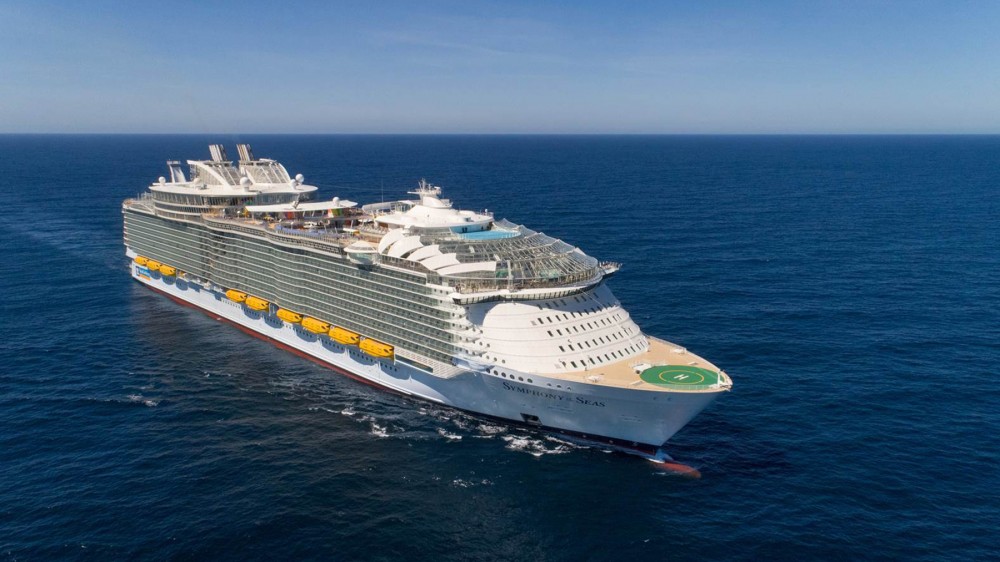 By now you’ve probably heard of the crazy parties thrown by elrow or even been to one yourself. The spectacle of the neon, the crazy characters, and tech house makes for a crazy experience. It goes without saying that en elrow party cruise would be an unbelievable good time. Knowing this, elrow announced yesterday that it would be hosting an elrow cruise on Royal Caribbean’s Symphony of the Seas – currently the largest cruise ship in the world.

The announcement said the cruise would leave in June to Ibiza, Mykonos, Obonjan, and Sardinia. The party was set to include over 65 artists. However, things became a bit suspicious when it said that the cruise would be 15 days. Fifteen days? That’s honestly way too long for any type of festival, even a cruise on the largest ship in the world.

Turns out we all got pranked. As luck would have it, it’s Spain’s version of April Fools Day, Dia De Los Inocentes. This actually isn’t even the first time elrow has done this, but we all basically forgot. Back in 2018, elrow announced Cave Cay Island, the first electronic music theme park on an island in the Bahamas. Sucks that none of these ideas are real, but good to know the people at elrow have such active imaginations.