Elbee Bad, “The Prince Of Dance Music,” Has Passed Away 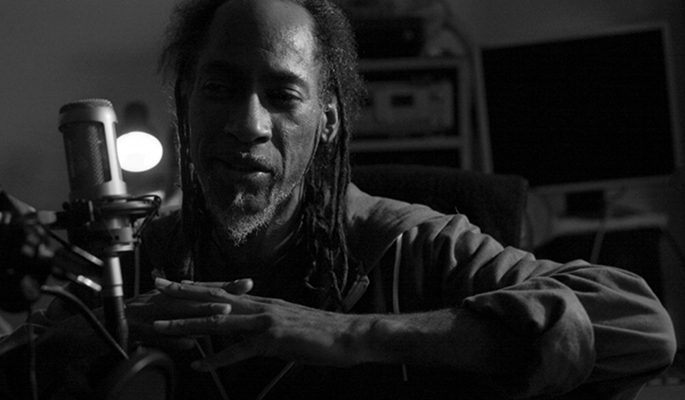 Elbee Bad, “The Prince Of Dance Music,” Has Passed Away

Elbee Bad, otherwise known as “The Prince Of Dance Music,” has passed away. The news was confirmed via the house pioneer’s son Leon in a Facebook post published on March 19.

Bad, real name Lamont Booker, was an early house producer from New York City. Growing up in the Bronx and Long Island, he began his career in music as a drummer in his school band, before going solo when the group disbanded. He started DJing and experimenting by beat-looping rock, disco, and electronic records, and went on to record material for Nu Groove Records and a slew of New York house labels, including Bassment, City Limits, Easy Street, and Red Heat. He relocated to Berlin, Germany in 1993, invited by the boss of Hard Wax to DJ at the club Planet, and while there he collaborated with Basic Channel. In 2012, Rush Hour released The True Story Of House Music, a retrospective of Bad’s work—and he did all this while staying large under the radar.