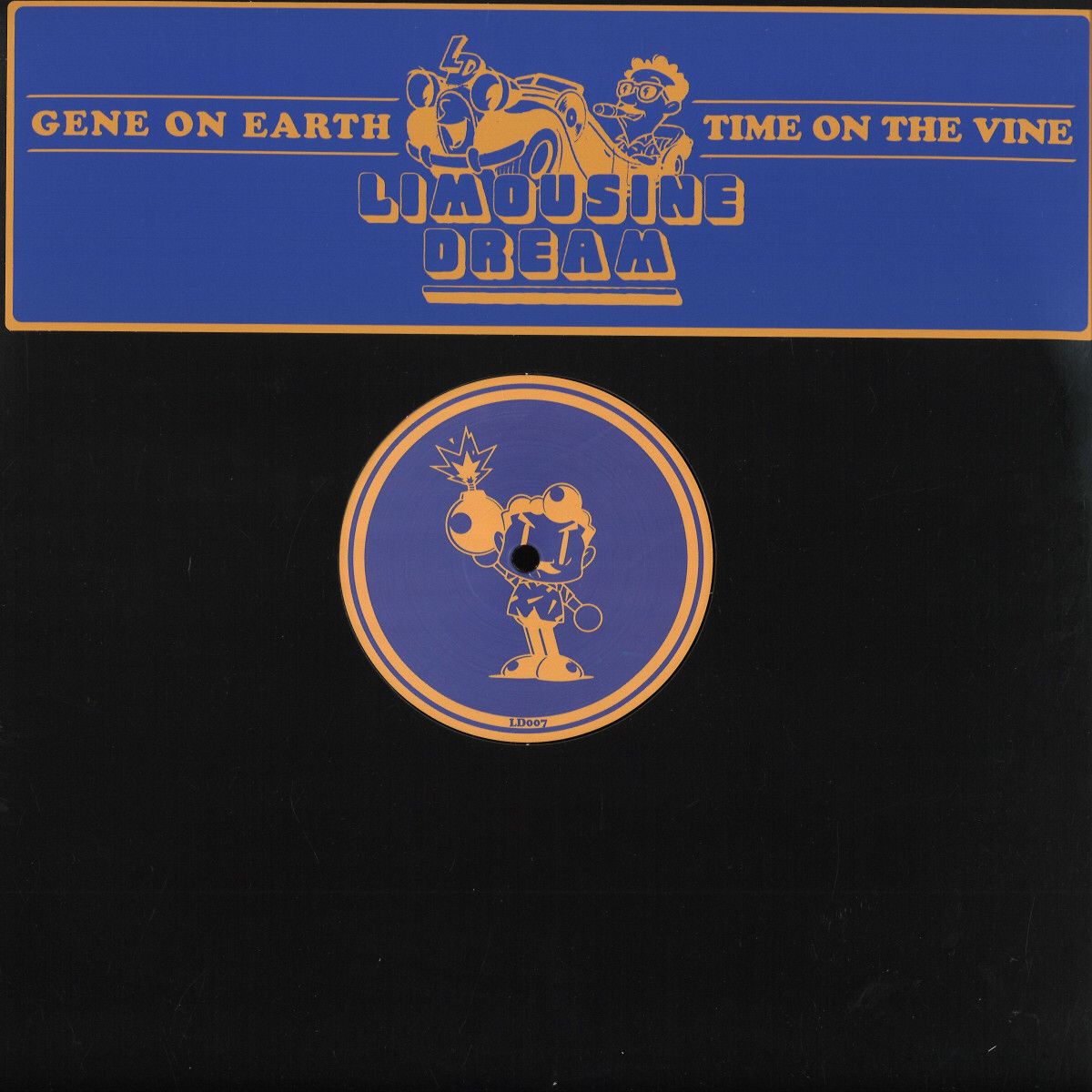 EDMjunkies is offering EDMjunkies+ subscribers the chance to win Gene On Earth‘s latest LP on vinyl.

Time On The Vine was released on June 3 and features nine tracks of Gene Of Earth’s signature deep grooves, and dancefloor-ready sound. After being marooned in a small beach town in Brazil at the start of the pandemic, California-born Gene On Earth eventually made it home to Berlin, and, as the reality of the global situation sunk in, he set to work on his second album, working in the studio for five months of feverish work. The resulting nine tracks, released via his own imprint Limousine Dream, are delivered with immense skill by one of house music’s finest producers at the top of his game.

As a token of our appreciation for your support, we are offering current and new EDMjunkies+ subscribers the chance to win the record on vinyl.

The winners will be picked at random and announced next Monday, June 20.

Check out the video for Gene On Earth’s “Chuggy Elements” below.