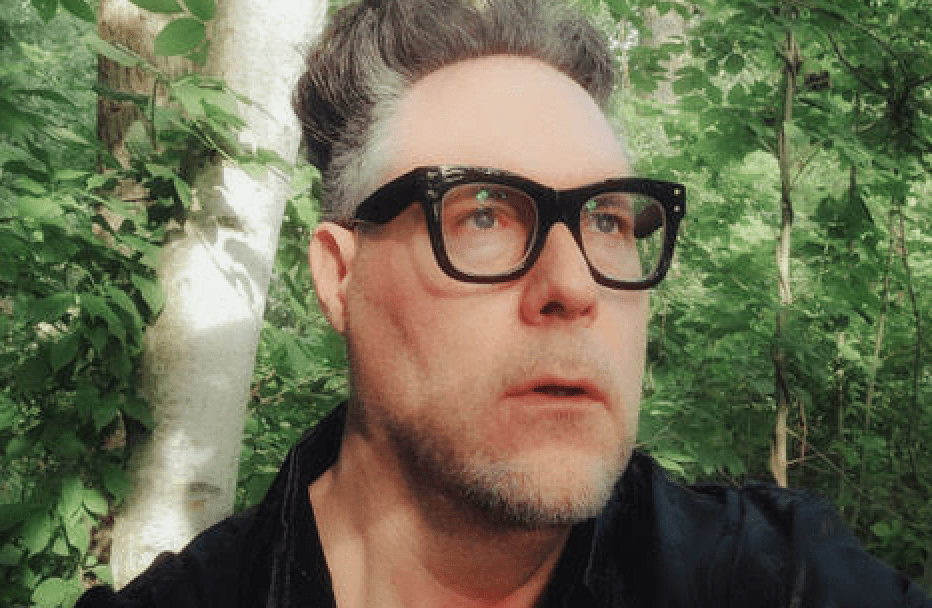 On Functional Designs, the enigmatic Detroit-based producer delivers what he calls “night-walks through numerous cities,” which is to say the music is connected to various places he’s visited – like a “sonic postcard from each city.” Across 11 new tracks, he uses field recordings, holographic synth tones, cosmic sounds, and the hiss of electric wires.

The album is a “perfect example of electroacoustic techno transmitted from undisclosed locations,” we’re told, and “the amalgamation of swirling tapestries of sound and lifeforms moving around underneath the grid.”

While a living in Detroit, near to the “techno boulevard” made famous by the likes of Derrick May, Juan Atkins, and Kevin Saunderson during that time, Modell began looking for a more experimental sound. He co-founded the DeepChord record label in Detroit during the mid-’90s, after declining offers from top techno labels of the time, and he’s shared more than 16 releases using the alias, including 2017’s Auratones on Glasgow’s Soma Recordings. You can read more about him in his EDMjunkies podcast here.

Functional Designs LP is scheduled for September 30 release. Meanwhile, you can stream “Strangers” below and pre-order here.