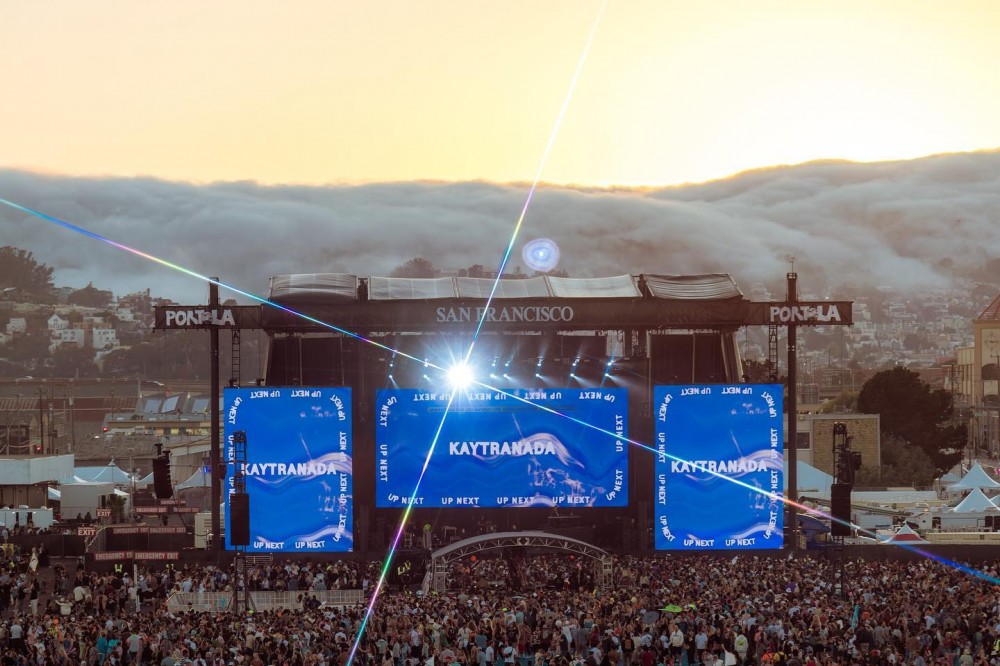 It all unfolded at about 5 pm on the festival’s opening day. Videos on social media showed fans jumping over the main barricade at Portola’s Warehouse stage (see below).

Many people could not get in through the GA entrance forcing them to create alternatives, resulting in chaos if you were an attendee. Organizers seemed to downplay the incident even though similar situations at other events have resulted in severe injury or death; here’s what AEG said in a statement:

“There was a minimal, isolated issue with a festival stage entrance yesterday. This occurred within the confines of the grounds and was quickly addressed and corrected. There were no reported injuries and the festival continued for another six hours without incident.”

Portola Musical Festival took place this past weekend in San Francisco for the first time at Pier 80. Besides the unfortunate situation, Portola looked to be a good time and roll smoothly for the remainder of the festival.