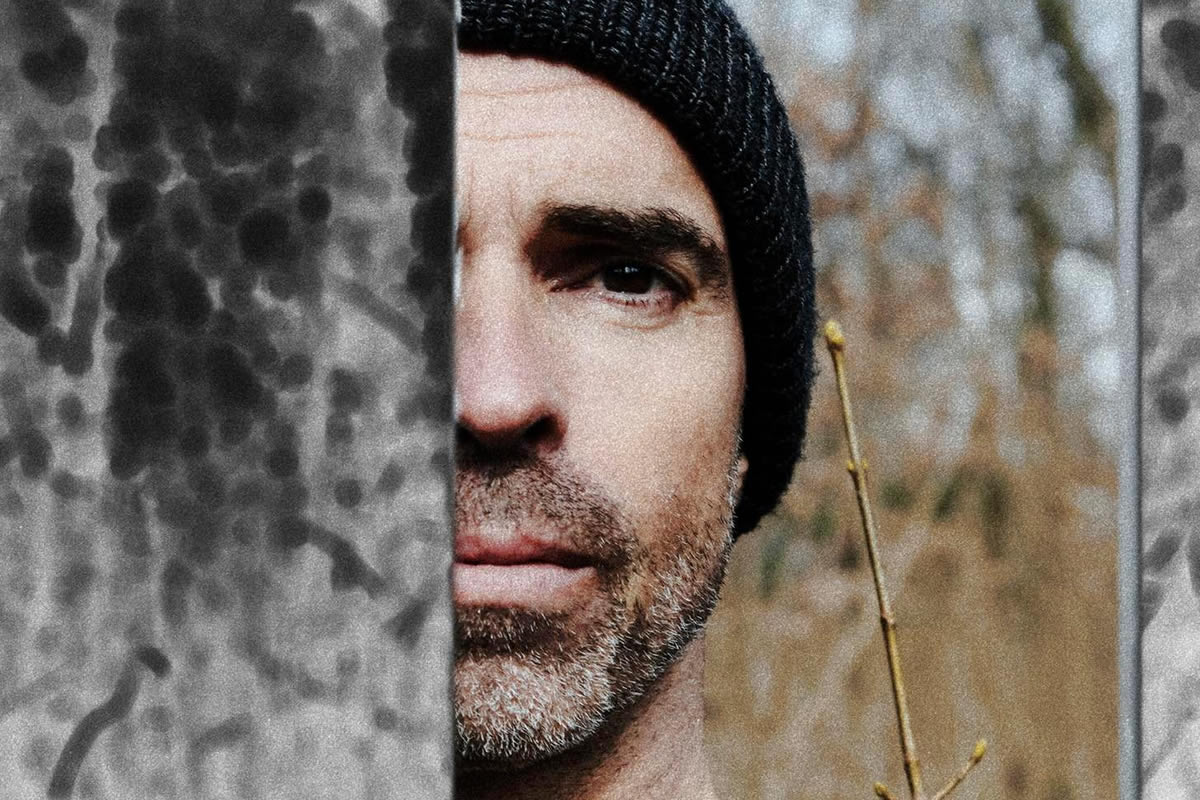 The collection follows on from and expands on the universe created with Liebing’s most recent album, Another Day, which dropped via Mute in November of last year. The 10-track LP once again finds Liebing collaborating with a wide array of eclectic artists, many of which also featured on his 2018 album, Burn Slow, such as Polly Scattergood, Ralf Hildenbeautal, and Miles Cooper Seaton, whose contribution is one of the last recordings made before his untimely passing. Liebing also worked with a set of artists new to his process, including Ladan (formerly known as Cold Specks), Tom Adams, and Maria Uzor (Sink Ya Teeth).

The album is also accompanied by a series of remixes, with Liebing himself reworking “Whispers and Wires” (feat. Ladan) and “Something Half Way” into driving club mixes, and Berlin-based artist Jan Blomqvist and Plaid turning their hands to “Circles” (feat. Tom Adams) and “Fault Line” (feat. Miles Cooper Seaton), respectively.

Now, the album will be interpreted and presented as an NFT collection, available in both “Platinum” and “Gold” editions, both of which are built around an exclusive visual version of the album created by Edith and Anna Bergfors from StudioBergfors, the artists who created the cover for the Another Day and worked on the accompanying music videos. The “Platinum” edition will feature a 4k download of the visual album, with the “Gold” featuring an HD version.

Talking about the visual component, the artists explain: “The film is a hypnotic visual backdrop to the album, exploring how our brains process audio and visual patterns, finding rhythms and beats in nature. We took inspiration from our experience of traveling through Germany and Finland on small empty roads, with patterns of light piercing through the trees. Moving through these sublime spaces created a visual rhythm which we associated with the music.”

Minted on the Polygon blockchain, which has less impact on the environment than Ethereum, the NFTs will be live tomorrow. Only one “Platinum” edition NFT is available, with three of the “Gold” edition available. Payments can be made in ETH, xDAI, and USDC tokens on the Polygon chain, and you can find instructions on how this works here.

The NFTs will be available to purchase on Mute’s Opensea profile.

We sent Liebing a handful of questions on his NFT explorations and how this new technology fits within his current artist ecosystem.

01. Talk to us about your Web3 journey so far—is this your first experience working with NFTs?

Well, I’ll be totally honest here, I’m using this process to learn, but don’t forget that I have a team around me helping too. All I know is that it feels like it’s the start of something interesting.

02. Where do you think NFTs fall or fit into release schedules and an artist’s output?

Whether it’s going to be the revolution many say it will be remains to be seen, but from an artistic point of view, myself and Studio Bergfors got to do some really cool stuff—and that’s surely the point, no?

03. The NFT includes access to a visual version of the Another Day album. Can you tell us about the development of it? Is it exclusive to NFT owners?

We discussed the idea of pattern recognition in experiencing image and audio—how, when you listen to music and see things passing by when on a train or in a car in this zoned-out frame of mind, your brain starts to associate the visual patterns that you’re seeing to the music that you’re listening to. Then, we developed this idea further and made a point out of not editing any of the footage specifically to the music, differentiating it from a typical music video format and pushing it into a more ambient visual experience that would fit best with the album itself.

04. Can you tell us more about Studio Bergfors?

Anna and Edith Studio Bergfors created the artwork for the Another Day album, the visualizers for some tracks, as well as the live visuals for the upcoming shows and the press images, so it’s been a proper collaboration throughout. Anna is a creative director who has worked with Mute Records for decades, and Edith is a photographer and filmmaker. Both are amazing. I’m incredibly lucky to be working with them.

05. Something I find interesting about your particular NFT is the “guestlist for life” and “guestlist for one year” components and how that might lead the NFTs to be traded on the secondary market, essentially transferring ownership of an ongoing club experience. Have you thought about this might create a new kind of personal connection with your fans?

Well, to be honest, I hadn’t thought about that too much, but as you ask, yeah, that’s kinda cool. The whole idea of including the guestlist element was about retaining something in the real world, keeping the human connection involved, and, of course, making sure that nightclubs and dancefloors are always part of what I do. The idea that this could now be passed onto someone else, say if someone “grows” out of clubbing, yeah, I like that.

06. This drop will also precede a tour—are there any new venues or key spots you’re excited to play?